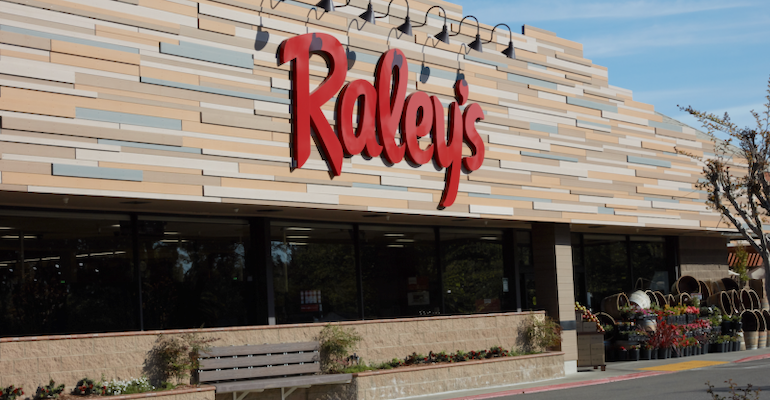 Ken Mueller, senior vice president and chief financial officer for Western grocer Raley’s, died in a plane crash in Northern California over the weekend. He was 56. 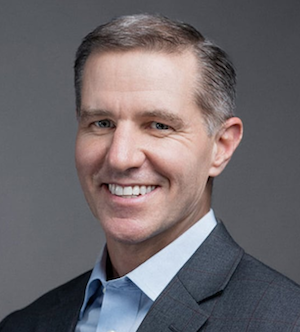 Mueller (pictured left) and Richard Conte, 68, chief pilot for Raley’s, were killed early Sunday when their small aircraft went down near Galt, Calif., part of the Sacramento metropolitan area, according to the Sacramento Bee. Both were identified by the Sacramento County coroner’s office.

Chelsea Minor, corporate director of public affairs for Raley’s, confirmed to Supermarket News Mueller and Conte perished in the crash. Mueller is survived by his wife Brigitte and two children.

“Over the weekend, we were notified by authorities of a plane crash involving two long-term Raley’s team members, Ken Mueller, chief financial officer, and Richard Conte, chief pilot. Our organization is deeply saddened and heartbroken,” Minor said in an emailed statement.

“At this time, we are focused on supporting their families, friends and our colleagues,” she stated. “An investigation is being handled by the regulatory agencies, and we expect to learn more in the days and weeks ahead.”

With an extensive background in financial and accounting operations, Mueller joined Raley’s in 1997 as controller and later was appointed CFO. In that role, he led the financial services, payroll, real estate and information services departments in implementing strategic financial plans and managing core business systems and technology.

Also during Mueller’s tenure, Raley’s completed its acquisition of Southwestern grocer The Bashas’ Family of Stores, which nearly doubled the grocery retailer’s store base and formed a new entity for both businesses, The Raley’s Cos. The Sacramento Business Journal reported that Mueller played a key role in the recapitalization of Raley’s when Michael Teel became majority owner in 2015.

Before coming to Raley’s, Mueller served as controller for Jampro Antennas and held accounting positions at Toms & Rojas CPAs and Ernst & Young.