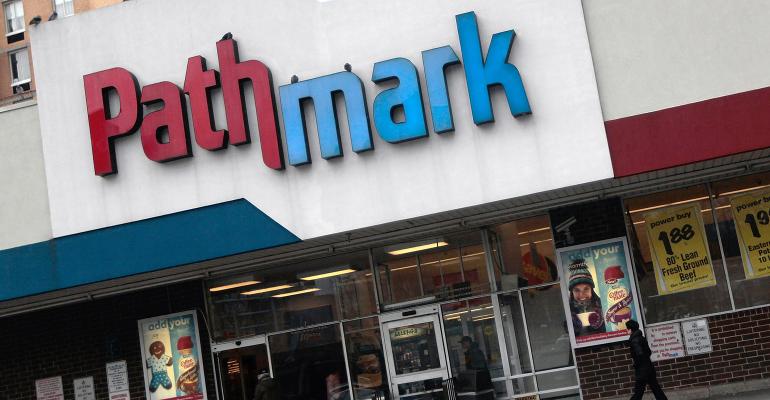 Investments in grocery-anchored shopping centers grew 5.3%, according to report

Investments in grocery-anchored shopping centers grew by 5.3% last year from 2016, making it one of the few retail sectors to see real growth in a year-low transaction volume, according to a report from Jones Lang LaSalle (JLL), a Chicago-based investment management company specializing in real estate.

The report noted that grocery store openings declined 29% in 2017, with several retailers cutting back on expansion plans and others shutting stores in attempts to avoid bankruptcy.

“Traditionally, retail has such a reputation right now of everybody being afraid of disruption by e-commerce,” James Cook, director of retail research in the Americas at JLL, told CNBC in an interview.

“Grocery is considered to have a moat around it to defend against e-commerce, and because of that, these [assets] are seen by retail property investors as a safe investment,” he told CNBC.

Still, investing in supermarket-anchored centers is not 100% safe, as Amazon and other e-commerce firms make inroads into consumables. As a result, many supermarket-anchored strip centers run the risk of dying, just like their regional mall counterparts anchored by weak department stores, like Sears.

Tops Friendly Markets in upstate New York filed for bankruptcy earlier this month, and many expect Southeastern Grocers, operator of the Bi-Lo, Winn-Dixie, Harveys Supermarkets and Fresco y Más chains in the South, to file for bankruptcy in March.

Supermarket stalwart A&P filed for bankruptcy and liquidated in late 2015. While the majority of its stores were sold to Albertsons-owned Acme Markets and other chains, several dozen are still sitting vacant. Acme has already shuttered underperforming stores in Newark and Bergenfield, N.J., that were former Pathmarks it acquired from A&P. Then there is the former Pathmark in Garwood, N.J., that is sitting vacant – again – after it reopened under new ownership as The Food Emporium (another former A&P banner) and then soon afterward closed and converted to a short-lived Super Fresh.

Shopping centers and future projects anchored by strong supermarket operators, such as Whole Foods, Sprouts Farmers Market, Trader Joe’s, Kroger, ShopRite, Wegmans and Publix are among those that have the greatest investment potential.

“In many U.S. markets you might have six or more grocery chains,” Cook told CNBC. “In most cases, investors are only interested in the top one or two. Those are the most defensible.”

The strongest markets for supermarkets are in high-growth areas of California, Virginia and North Carolina, and are often in communities seeing a high rate of new residential development, JLL reported.

“We’ve got two types of classes in grocery right now,” Cook told CNBC. “One is about offering the best goods at the lowest prices. It’s a price play targeted at families shopping on a budget, some someone like Aldi is a part of that. Another avenue of success is offering a great shopping experience to shoppers who aren’t as price sensitive. Those leaders are Whole Foods and Wegmans.”