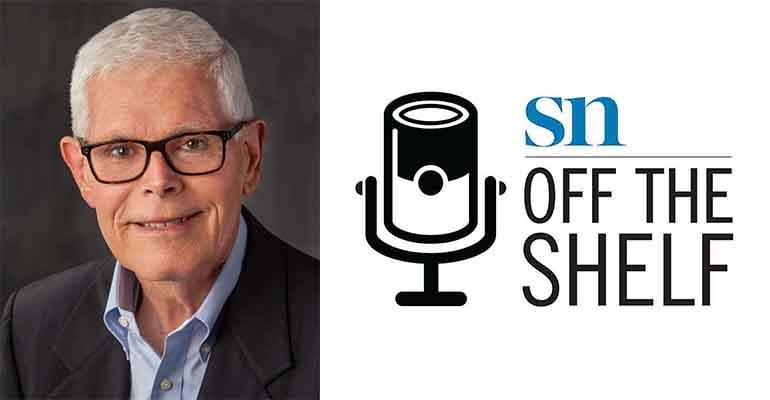 While its brick-and-mortar stores are attracting customers, online grocery is its key strength

With the news last week that Amazon plans to expand its new Fresh store concept to 28 more locations, the retail giant gave notice that it intends to be a serious player in the omnichannel grocery space. The Seattle-based retail giant is “quietly building a national grocery chain,” Bloomberg reported last week, with Amazon Fresh stores in the works “from Philadelphia to the Sacramento suburbs.” (As of March 18, there were 12 Amazon Fresh stores in the United States.)

Retail industry expert Bill Bishop of Brick Meets Click was not surprised, and in fact has been expecting this move.

“For the last three or four months, we've gotten calls from up and down the East Coast and some other markets as well with people who are either observing or watching their real estate being negotiated through a blind trust, but with a suspicion that it's Amazon,” Bishop told SN in a podcast this week. “So our intelligence in this area tells us that there may be literally dozens more real estate sites ready to pop to Amazon Fresh. And so we're waiting expectantly. In terms of what this says for Amazon's plans in grocery, I think what it's telling us is that they're doubling down with this new chain concept as part of their effort to be a significant player in grocery, something that's really eluded them up to this point with the exception of the wonderful variety they have on their .com site. But it really hasn't been a place where people shopped and that's what they want to do now.”

What makes Amazon Fresh a real threat to conventional grocers isn’t its more traditional brick-and-mortar approach to grocery — although that’s certainly a competitive factor in markets in Chicago and California where they’ve opened — but Amazon’s abilities as an online grocer and delivery provider.

“If you're in an area where they are building out, then these could be really significant competitors,” said Bishop. “They're going to take some business away from grocers in the in-store business, because they're a reasonably decent place to shop. But what they're really doing is grabbing the delivery business. So if you aspire to or worry about delivery, they're a direct competitor of yours, if you're in an area where they're building the Fresh stores.”

For more of Bill Bishop’s insights on Amazon Fresh, including the stores’ technology focus and where the chain fits in the equation with the retailer’s other brick-and-mortar outlets Amazon Go and Whole Foods Market, tune in to the podcast below.