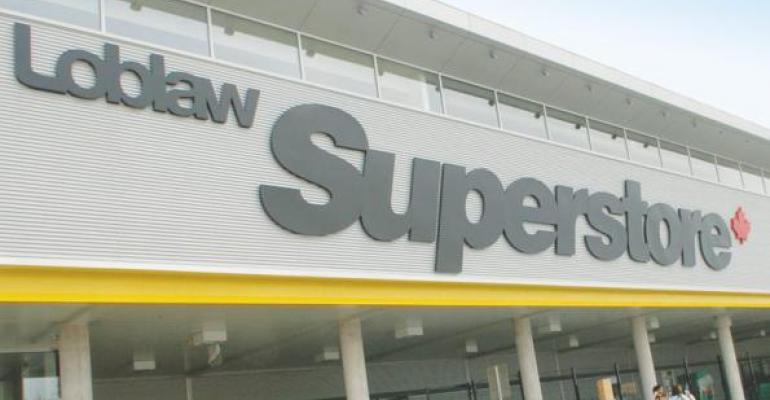 Loblaws just had their entire front line system shut off, nobody can buy anything right now!

Life after Target in Canada

The problem, which according to reports affected company-owned stores under multiple banners, primarily in Ontario and Atlantic Canada, was resolved within hours and stores were reopened. The issue caused cash registers to crash and be unable to complete transactions.

The issue arose early Thursday morning as a result of a corrupt file that was downloaded during an overnight backup, according to CBC News. Some stores delayed openings while 24-hour stores temporarily closed while Loblaw fixed the issue. The company announced stores as they came back online and said all stores were reopened by 11 a.m. Eastern time.

All of our stores are now up & running. Checkout times may be slower than normal. We apologize to our customers for any inconvenience (2/2)