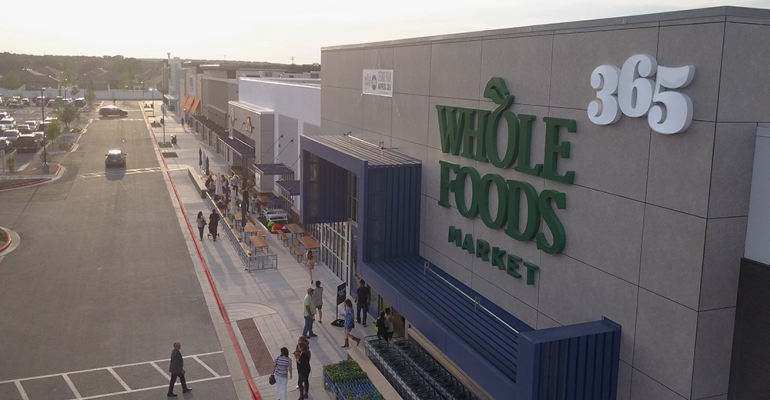 Locations set to be renamed as Whole Foods Markets

Just over a month after confirming plans to open no more Whole Foods 365 stores, Whole Foods Markets now may be planning to drop the retail banner altogether.

The upscale grocer, part of Amazon.com Inc., is slated to change the 365 stores to the Whole Foods Market banner by the year’s end, Yahoo! Finance reported late yesterday.

Currently, there are a dozen Whole Foods 365 locations. The first, the Silver Lake store in Los Angeles, opened in May 2016. The rest are in Concord, Long Beach, Santa Monica and Upland, Calif.; Akron, Ohio; Cedar Park and Houston, Texas; Decatur and Atlanta, Ga.; Brooklyn, N.Y.; and Lake Oswego, Ore. 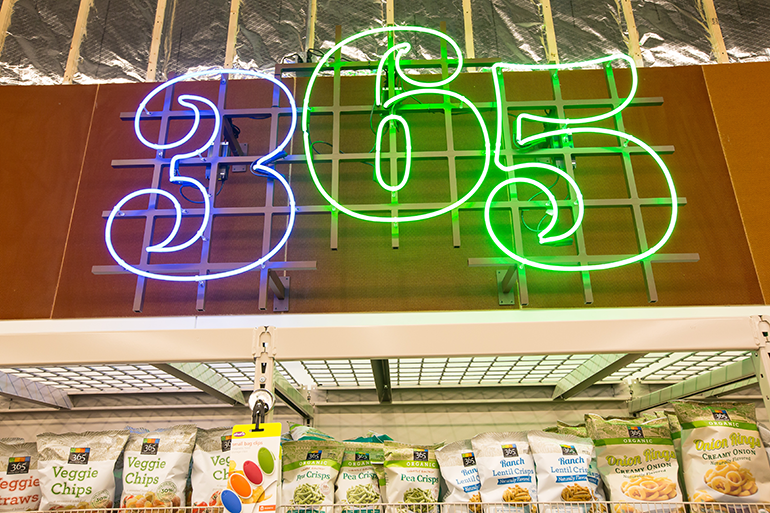 “We have decided that it’s in the best long-term interest of the company to concentrate our efforts on growing the core Whole Foods Market brand moving forward,” Whole Foods CEO John Mackey told employees in a memo last month.

In part seen as a strategy to shed the “Whole Paycheck” label, the 365 store concept was touted by Whole Foods as a way to provide lower prices and a more local flavor, in turn creating more expansion possibilities.

At about 25,000 to 30,000 square feet, the format is smaller than traditional Whole Foods supermarkets — which average roughly 38,000 square feet and can range up to 50,000 square feet — and carries less than half of the 20,000-plus SKUs at the full-size stores and has no full-service departments.

“When we launched our Whole Foods Market 365 stores, the intention was to create a more value-focused and streamlined shopping experience that maintained the integrity of Whole Foods’ quality in a convenient format that’s less expensive to build and operate. We have been successful in achieving these goals,” Mackey explained in the memo. “However, as we have been consistently lowering prices in our core Whole Foods Market stores over the past year, the price distinction between the two brands has become less relevant. As the company continues to focus on lowering prices over time, we believe that the price gap will further diminish.”

Plans call for Whole Foods to integrate the 365 stores into its current regional structure. Overall, Whole Foods operates 476 stores in the U.S., plus 14 in Canada and seven in the United Kingdom.