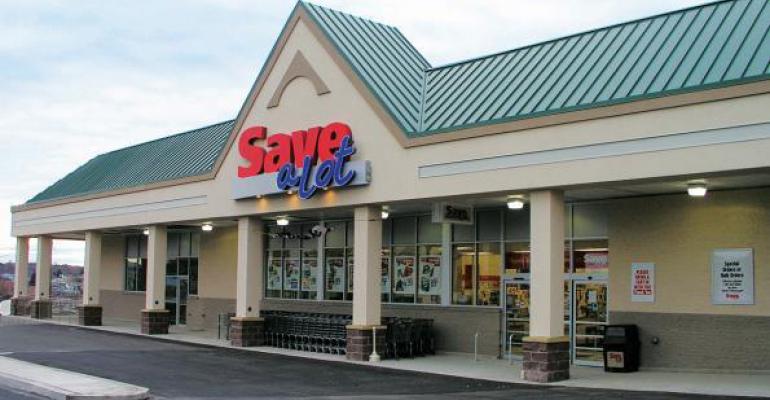 Supervalu on Thursday warned of further deterioration of comparable-store sales at its retail and Save-A-Lot divisions in the current quarter, citing a challenging operating environment it said would also impact financial results for the fiscal year.

The announcement came a day after natural-foods retailer Sprouts Farmers Market announced its quarterly sales would be lower than anticipated, giving further indication that headwinds suddenly intensified over the summer.

Representatives of both Sprouts and Supervalu are expected to separately address investors at the Goldman Sachs Retail Conference today in New York.

Supervalu said that sales in its retail division — around 200 stores operating under the Cub Foods, Hornbacher's, Shop n' Save and Shoppers regional banners — were beset in the current quarter by competitive openings and by "a challenging sales and operating environment." Save-A-Lot stores are struggling with price deflation, lower levels of SNAP benefits vs. the first quarter, and by an ongoing program of store rests that are expected to benefit sales later this year.

Both divisions are now expected to see identical-store sales in the second quarter to decline further than they did in the first quarter, when retail stores saw a 4.5% ID sales drop and Save-A-Lot comps fell by 1.4%. Supervalu's second quarter began June 19 and ends on Saturday.

Supervalu said the challenges impacting those retail divisions are expected to continue throughout the fiscal year. Full-year EBITDA is expected to be 5% lower than last year.