Kroger, which reported a thin 0.1% 3Q rise in same-store sales Thursday, leads a parade of supermarket companies that saw their comps gain or decline in recent quarterly reports.

0.1 % — Increase in non-fuel same-store sales to continue Kroger's streak of positive gains to 52 quarters — but it was the smallest increase during that time
5.9% — Sales increase to $26.6 billion
8.6% — Decrease in net earnings to $391 million

"We don't change our strategy based on quarterly swings in results. We remain committed to delivering on our long-term earnings per share growth rate guidance.”
— CEO Rodney McMullen

“We are very pleased with our fourth quarter and fiscal 2016 results, a year that saw strong growth in same store sales, operating income and net earnings per share.”
— President and CEO Eric R. La Flèche

"In the third quarter, we invested in driving sales during a time of record growth for our company despite significant deflation in key categories, notably meat and dairy."
— Chairman and CEO Jonathan Weis

"During the quarter we saw the grocery market shift from an inflationary market to a deflationary one. This shift is consistent with cycling the highest inflationary periods of last year."
— Executive Chairman and President Galen Weston

“In the Northeast, we're certainly seeing input prices and sales deflation aligned. And a bit more pressure in the sales of our markets in Food Lion because of the impact of Walmart.”
— CEO Dick Boer

“Nearly 60% of our business is fresh, which is on trend. However, today all of these departments are deflationary and that impacted our sales and same-store sales this quarter.”
— CEO Amin Maredia

“As we continue to execute our plan, we’re making good progress, and I am pleased with the continued momentum across Walmart U.S.”
— Walmart U.S. CEO Greg Foran

“Unfortunately, our results were not enough to offset the challenges in the stock market. I continue to be proud of our associates for delivering a premier customer shopping experience.”
— President and CEO Todd Jones

"We continued to execute our core strategies during the fourth quarter while navigating the evolving food retailing environment.”
— Co-President Kemper Isely

0.1% — Same-store sales gain in the first 28 weeks of its fiscal year (reported in an IPO stock registration statement update) at both its AB Acquisition and Safeway division, falling from 2.9% and 3.9%, respectively in the first quarter
2.5% — Rise in sales to $32.2 billion, but income fell $371.7 million

"An increasingly competitive industry and deflation in the prices of certain foods have made it difficult for food retailers to achieve positive identical store sales growth on a consistent basis."
— Company statement

“Clearly, we have more work to do [in grocery], but we feel like we're making very good progress.”
— CEO Brian Cornell

"In the third fiscal quarter, the effects of deflation and anticipated cannibalization continued to pressure comparable store sales growth and earnings, despite overall growth in customer visits.”
— President and CEO David Hirz

“During the quarter, we continued to invest in our merchandising, pricing and promotional initiatives, including expanded produce and private brand product offerings, as well as the continued roll out of Open Acres. We also celebrated the grand re-openings of our newly remodeled Omaha stores with encouraging results.”
— CEO Dennis Eidson

“The company is encouraged that its value and marketing efforts appear to be gaining traction with customers and believes it will see momentum as its sales-building initiatives are rolled out throughout the year. The competitive landscape is very dynamic, however, and it is uncertain how long the deflationary environment will continue.”
— Company statement

“The [seven] stores we acquired in eastern New York and north-central Massachusetts strengthened and expanded our geographic footprint and are expected to be highly accretive and improve operating leverage once rebranding is completed and merchandising programs are up and running in the latter part of the fourth quarter and into 2017.”
— Chairman and CEO Frank Curci

“As we expected, the transformation of our business continues to take time, but I am optimistic about our ability to grow our wholesale business by adding new customers, securing long-term supply agreements with existing customers, and expanding overall product sales to all customers.”
— CEO Mark Gross 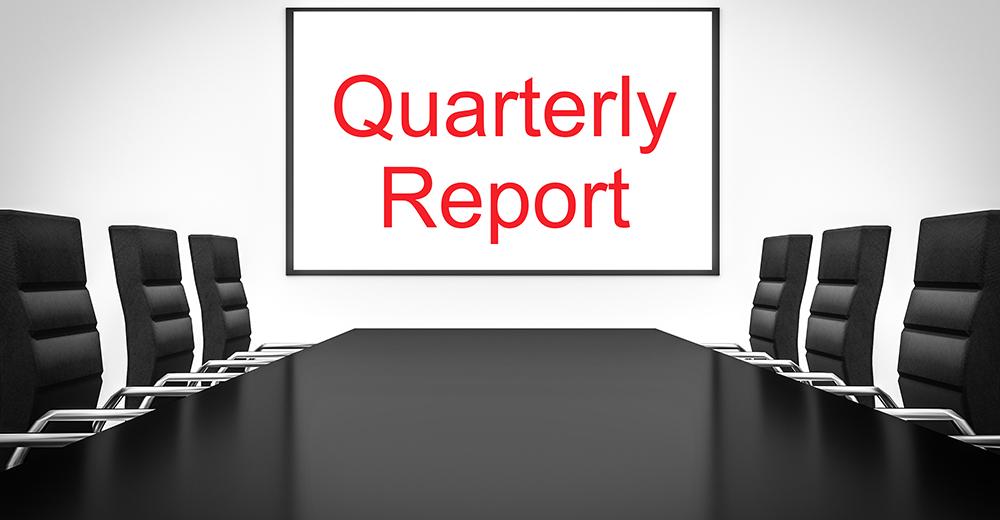