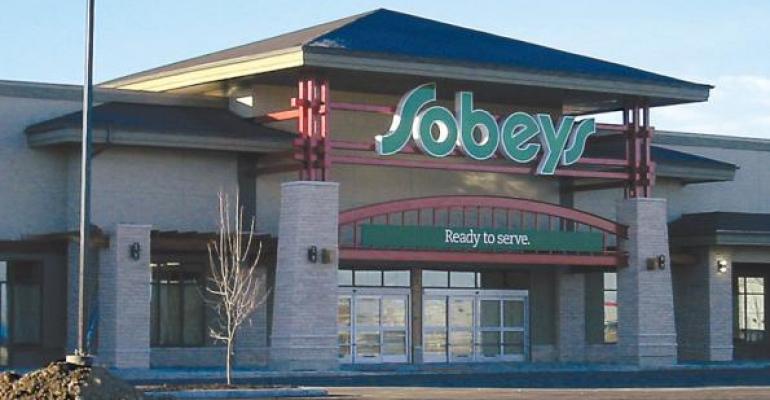 “As anticipated, our second quarter results continued to trail performance versus the same period last year as the integration of Safeway continues to present challenges,” Marc Poulin, president and CEO of Empire, said in a statement. “While we made progress in the adoption of new processes following the implementation of new technology systems, the challenges persisted. In the second quarter, same-store sales were below expectations as a result of customer reaction to our operational challenges and a difficult economy in the west.”

As reported previously in SN, Sobeys encountered supply chain issues including increased shrink and ineffective promotions when it merged the ordering and demand forecasting systems of Safeway into its own systems before workers were familiar with how it operated. Officials acknowledged the problems would require several months to correct.

During the fiscal second quarter ended Oct. 31, these issues were the primary trigger of a 41.4% decline in net earnings, and contributed to sluggish non-fuel same-store sales gains of 0.9%, below the company’s initial forecast. Sales for the period totaled $4.5 billion (U.S.), a 1.1% increase overall.

The increase in sales was primarily the result of food inflation, and the acquisition of Co-op Atlantic and the associated supply and franchise agreements, partially offset by operational challenges at Safeway, store closures, gas deflation and associated economic issues affecting stores in oil-dependent areas.

Sobeys, based in Stellarton, Nova Scotia, acquired Safeway Canada in 2013.