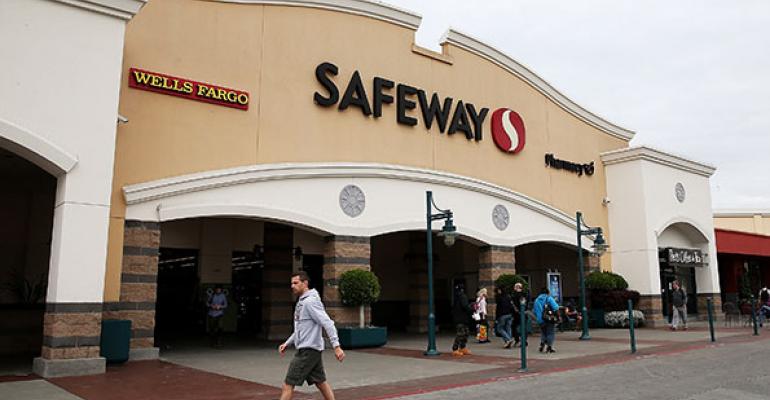 The four-year agreement with Safeway protects and enhances the wages, benefits and workplace standards enjoyed by approximately 9,000 workers at 130 Safeway stores, as well as retirees, the union said. A separate four-year agreement with Vons accomplishes similar protections and enhancements for approximately 500 union employees at several Vons stores.

The agreements will be submitted to both chains’ employees for ratification in coming weeks.

“Thanks to the unity of our members, we were able to reach agreements our members can be proud of,” Jacques Loveall, president of UFCW 8-Golden State, said in a statement. “These tentative agreements provide the highest wages, the finest benefits and the most generous pension plans in the grocery industry.”

The union and the employers have agreed not to release details of the settlements until members have had the opportunity to review and ratify the tentative agreement.