Save A Lot operator wraps up tristate store remodel program 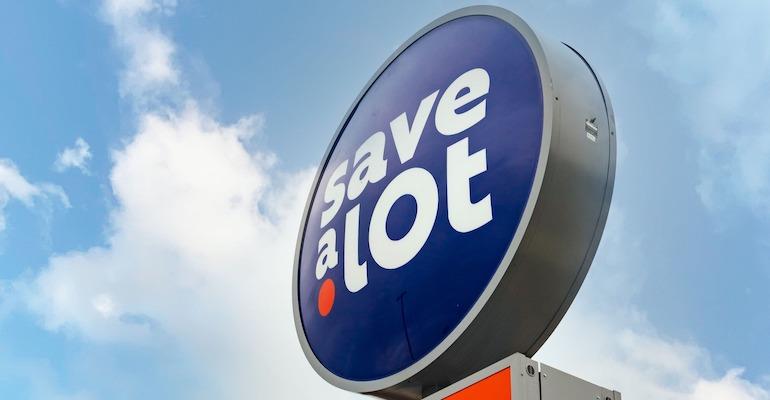 Save A Lot owner Save Philly Stores has completed 19 store remodels in metropolitan Philadelphia, New Jersey and Delaware.

Related: It’s official: Save A Lot is now a wholesaler

The upgrades are part of a plan announced last July by St. Louis-based Save A Lot to remodel a third of its store base in 2021 and upgrade the rest of the stores by 2024. Also in July, Save A Lot launched a brand refresh led by an updated logo and a marketing campaign spotlighting the value that shoppers find in the brand’s discount grocery stores. The effort also included updated packaging for more than 55 private brands.

Related: Save A Lot names Leon Bergmann as new CEO

“Last year, we expanded our Save A Lot footprint in the region to modernize each store and enhance our shopper’s experience. We’re thrilled to unveil the new look and feel of our Save A Lot stores to our customers,” Shawn Rinnier, president of Save Philly Stores, said in a statement. “Not only do we plan to bring them a wide selection of produce, fresh-cut meat in stores and national brands our customers love, but we’re adding more than 1,000 new international items at each location for customers to enjoy. Those offerings will vary based on location and customer need, but we’re committed to being the hometown grocer of choice for these 19 communities.”

In February, Save A Lot said it finished a transition from a grocery retail business to a “pure-play wholesale model.” As planned under the transition, announced in late December 2020, the company has sold almost 300 of its corporate-run stores to independent grocery retailers, which through a relicensing program operate the supermarkets under the Save A Lot banner. In its hometown of St. Louis, Save A Lot retained 18 stores as a test market for new innovations and programs.

Save A Lot reported that it made a total of 34 transactions in selling corporate stores outside the St. Louis market to local retailers. Operators acquiring locations included some existing Save A Lot retailers, such as Fresh Encounter Inc. (51 stores), Janes Group (18 stores), Leevers Supermarkets Inc. (17 stores) and Save Philly Stores (14 stores). The transactions also included 15 new ownership groups, such as Yellow Banana LLC (38 stores in five states) and Ascend Grocery LLC (33 stores in Florida).

“We’re delighted by Save Philly’s recent remodel efforts,” stated Tim Schroder, chief sales and marketing officer at Save A Lot. “Shawn [Rinnier] and his wife Susan quadrupled Save Philly’s footprint in 2021 and have doubled down by making a significant investment in elevating the customer shopping experience in all their stores. Save Philly’s commitment to delivering outstanding operations and providing unmatched value and quality will benefit these communities for years to come.”

Save A Lot now has 13 distribution centers and serves about 900 stores in 32 states. The company said that nearly a third of the store network has been updated to date, with “many more remodels” upcoming in 2022.