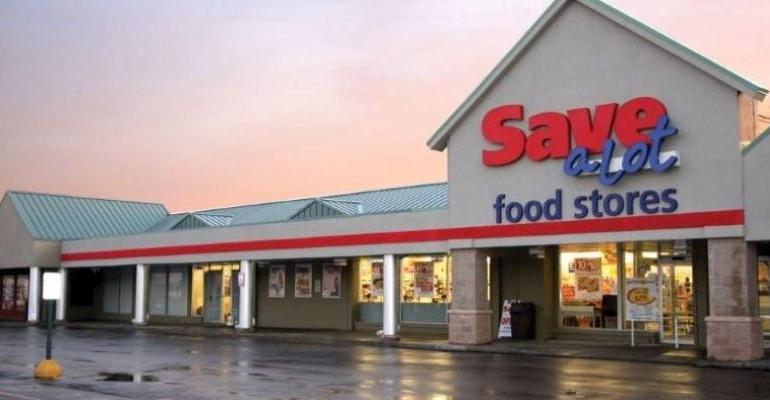 Save A Lot parent Moran Foods LLC said the new financing replaces debt facilities that were put in place at the time of the company’s 2020 restructuring.
News>Retail & Financial

Save A Lot parent refinances debt to increase liquidity

Save A Lot parent Moran Foods LLC said it has completed the refinancing of its debt facilities to provide more liquidity and operational flexibility and reduce its borrowing costs.

The Saint Ann, Mo.-based wholesaler, which licenses the Save A Lot discount banner to independent operators, said the new financing replaces debt facilities that were put in place at the time of the company’s 2020 restructuring.

Approximately $22 million of second-lien term loans were not extended and will mature on Oct. 1, 2024. The company also extended $15 million of commitments under the super-senior credit facility to June 30, 2026.

“The financial stability brought on by our transformation into a branded wholesaler, focused on supporting our independent licensees, has allowed us to complete a refinancing of the business, putting in place a more traditional asset-based lending facility and extending the maturities of most of our existing term loans,” said Leon Bergmann, CEO of Save A Lot. “We believe this will translate into a greater opportunity for us to both invest in growth, through our licensed retail store model, and, coupled with our on-going sale of excess real estate, provide a path to potential meaningful debt reduction that will further strengthen our balance sheet and accelerate growth.”

The refinancing follows the 2020 recapitalization that included debt-for-equity and debt-for-debt exchanges that eliminated approximately $500 million in debt and provided an infusion of new capital.

At that time, Save A Lot had more than 1,100 corporate and licensed stores and 14 wholesale distribution centers. After store closures and the divestitures of dozens of stores to licensees in the past two years as part of the transformation of its business model, it now cites “more than 850 stores” in its network, the company said.

Last year, ratings agency S&P Global lowered its debt rating on the company to CCC+ from B-, saying that Save A Lot underperformed its expectations for a business turnaround. The speculative rating indicates that the company is “currently vulnerable and dependent on favorable business, financial and economic conditions to meet financial commitments.”

Save A Lot “has struggled in recent years with large debts, frequent leadership changes and increased competition,” Coresight Research concluded in a recent report on the leading discount grocers.

Rivals in the discount grocery segment, including Aldi, Grocery Outlet and Lidl, have been adding locations as a relatively rapid pace, as have dollar store operators Dollar General, Dollar Tree/Family Dollar, which have also been incorporating more and grocery options into their assortments.