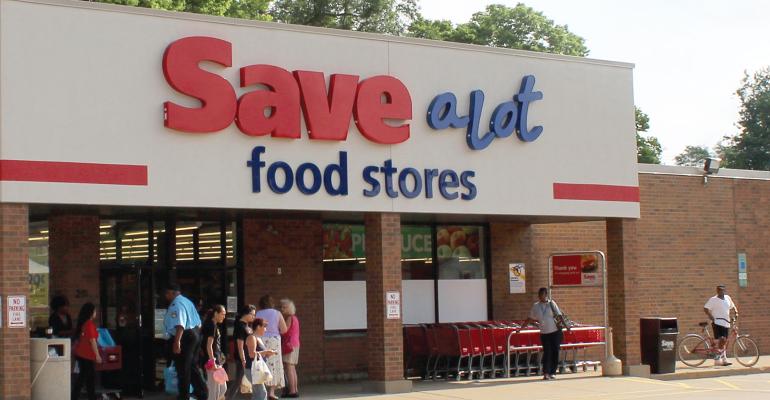 Save-A-Lot pulling out of West Coast

Save-A-Lot’s great Western expansion is coming to an end.

The company on Friday said it would be closing all 13 of its existing stores in California and Nevada and the distribution center servicing them, saying the discounter would be better served by investing in areas where its brand equity is already well-established.

Under previous owner Supervalu and its then-CEO Sam Duncan, the West Coast was seen as an area of great opportunity for Save-A-Lot. But Eric Claus, now helming the company under its new owner the private equity firm Onex, told SN in an exclusive interview Friday that the investment required to build brand equity and store density there would be better deployed on initiatives where the discounter is better established.

“I don’t want to fault any predecessor but sometimes things just don’t work out, and in assessing our portfolio of stores, between California and Nevada we have 13 stores and a DC in a very distant and difficult market to grow in, and we’ve got another 1,400 stores from Colorado to the East served by distribution centers with a lot of room to grow. Given where we are, it’s just not an investment that makes a lot of sense for us.”

Going out of business sales at the affected stores — four in greater Las Vegas and nine in Southern California, began Friday. The stores are expected to close in a matter of weeks. Twelve of the 13 stores are corporately owned. Save-A-Lot is working with the one affected California licensee on a transition plan, Claus said.

As previously reported, Save-A-Lot’s expansion in California was tied to Supervalu’s plans to spin off the discounter to a publicly traded company.

The spinoff however was not successful, and Supervalu wound up selling the company to Toronto-based private investor Onex last fall for $1.4 billion.

Claus described Onex as a “long-term player” emphasizing analytics and measured growth. He did not rule out eventually expanding back to California.

“It’s not necessarily the smartest investment in the short or medium term to try and develop a whole new market on the other side of the country when you’ve got so much room in areas where we already have so much brand equity to grow,” Claus said. “I’m not saying we won’t ever go there, but there’s a time and place for everything and this wasn’t the time.”