Save A Lot
Save A Lot disclosed Herkert’s appointment in reporting the sale of 17 Philadelphia-area stores to independent grocer and current Save A Lot operator Leevers Supermarkets.
News>Retail & Financial

Discount grocer Save A Lot has quietly appointed Craig Herkert as interim chief executive officer with the departure of CEO Kenneth McGrath.

Save A Lot disclosed Herkert’s appointment Friday in reporting the sale of 17 metropolitan Philadelphia stores to independent grocer and current Save A Lot operator Leevers Supermarkets Inc., a previously unannounced deal.

St. Louis-based Save A Lot couldn’t immediately be reached for comment on Herkert’s hiring. Currently, Herkert also serves as a “pioneer” for San Francisco-based venture capitalist Artis Ventures and teaches as an executive fellow and adjunct professor at the University of St. Thomas Opus School of Business. 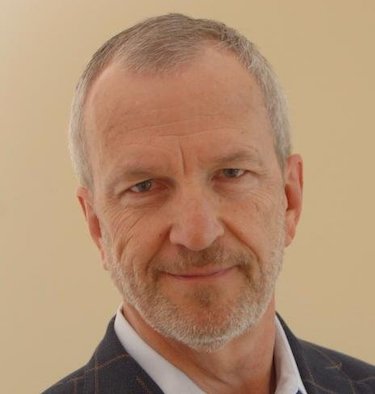 Related: Save A Lot parent taps Americold, Staples CEOs for board

A onetime CEO of former Save A Lot parent Supervalu Inc., Herkert (left) indicates on his LinkedIn page that he became interim CEO of Save A Lot in August.

McGrath, who was CEO of Save A Lot and its parent Moran Foods, left the company to join Germany-based hard discount grocer Lidl as deputy chairman of Lidl International, effective Oct. 1. Save A Lot confirmed McGrath’s upcoming departure in July but didn’t announce a successor. Just days before, Save A Lot said it named Fred Boehler, president and CEO of Americold Logistics, and former Loblaw’s chief operating officer Mike Motz, now CEO of Staples U.S. Retail, to its board of directors.

Herkert served as Supervalu CEO from May 2009, when he succeeded Jeff Noddle, to July 2012, when he was replaced by Wayne Sales. At the time of Herkert’s exit, Supervalu’s retail network of more than 2,400 food and drug stores included 1,336 Save A Lot locations, with 939 operated by licensed owners.

Before coming to Supervalu (now part of United Natural Foods Inc.), Herkert served as president and CEO of Walmart Americas from 2004 to 2009, overseeing a $52 billion business with a diverse range of retail formats across Canada, Mexico, and Central and South America. That followed three years as chief operating officer of Walmart International.

Prior to joining Walmart, Herkert spent 23 years at American Stores and Albertsons. At the time of his departure from Albertsons in 2000, he held the post of executive vice president of marketing. Previously, he served as president of Acme Markets. He started his more than 30-year grocery retail career at a Jewel-Osco supermarket in Chicago.

Meanwhile, Franktown, Colo.-based Leevers said Friday that it has completed a seven-month, $2 million remodel project for 16 of the stores, which were purchased in March as part of Save A Lot’s plan to sell off corporate-owned stores to local owners and transition to a wholesale business model. 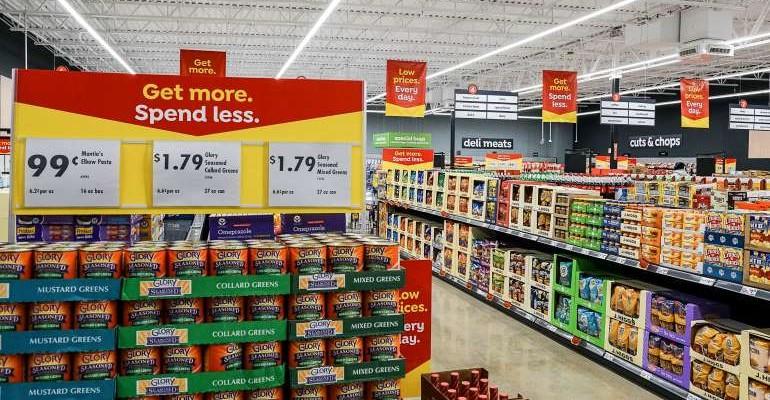 Plans call for Save A Lot to sell more than 300 corporate-operated stores to current and new retail partners.

Since unveiling its strategy in December, Save A Lot has said a number of deals are pending, but not all of the transactions have been announced. The grocer reported that it aims to sell over 300 corporate-operated locations to current and new retail partners.

“The Leevers team are exceptional partners, and we’re thrilled to see the commitment they’ve made immediately to providing Save A Lot customers across the Philadelphia area with top-notch service and an upgraded shopping experience,” Herkert said in a statement. “[Leevers Supermarkets Chairman and CEO] John Leevers and his team’s investment in the Philadelphia market will have a profound impact on how customers enjoy the Save A Lot experiencewhile continuing to provide unmatched value and quality.”

Leevers said it now owns 17 of the 35 Save A Lot stores operating in the greater Philadelphia area, including 13 locations within the city limits. The retailer also operates 17 Save A Lots in Colorado plus a Colorado Ranch Market in Aurora, Colo. Financial terms of the Philadelphia stores’ acquisition weren’t disclosed.

“The Leevers team is committed to ensuring our Philadelphia neighbors have a wonderful and revitalized shopping experience, no matter what Save A Lot they go to around the city,” stated Gabe Disbrow, president of Leevers Supermarkets. “Our decision to move into the Philadelphia market really represented the opportunity for us to do what we do best: reinvest to serve communities with exceptional shopping experiences, cater our store offering to the needs of the local communities and establish employee ownership to ensure that everyone working for us is rewarded for their commitment to the neighborhoods they serve every day.”

Grand reopening events at Leevers’ remodeled Save A Lots began yesterday and will continue into this weekend. Store upgrades include an easier-to-shop footprint with new décor and shorter aisles plus updated dairy and meat cases, along with new exterior paint and signage.

The vast majority of Save A Lot stores are licensed by more than 200 independent grocers. Plans call for Save A Lot to retain 21 corporate-operated stores in St. Louis to serve as test sites for retail partners. In July, Save A Lot unveiled plans to remodel a third of its store base in 2021 and upgrade the rest of the stores by 2024. Currently, the company has nearly 1,000 stores in 32 states and 14 distribution centers.

Most recently, in early September, Save A Lot had announced the sale of 32 stores in the Cleveland, Chicago and Milwaukee areas to local operator Yellow Banana LLC, part of minority-owned holding company 127 Wall Holdings LLC.