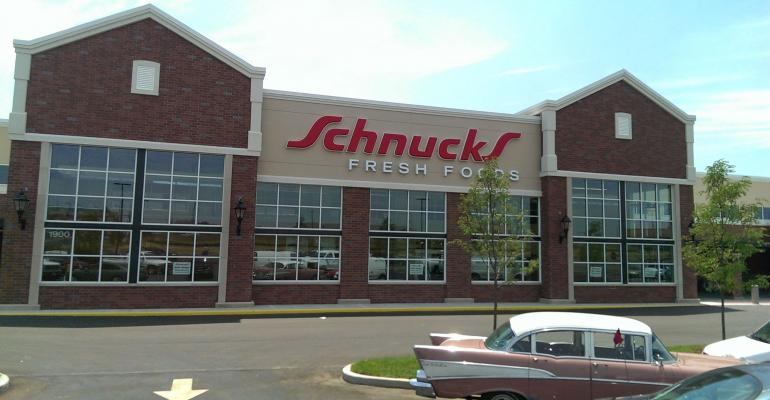 How independent retailers can attract the best young talent to the grocery industry
Jun 24, 2021