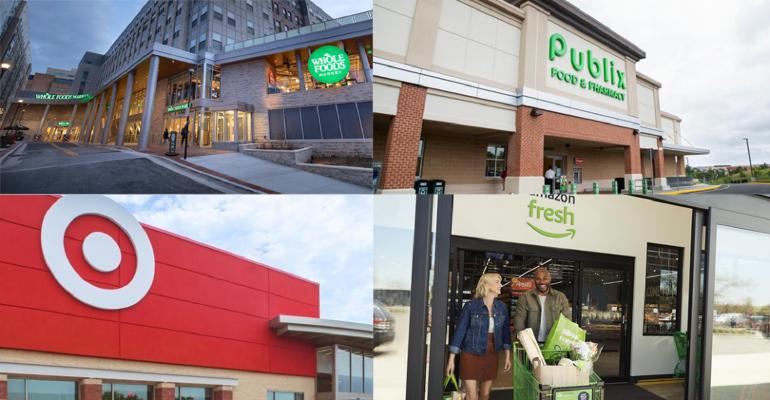 In this week’s recap of the Top 10 most popular Supermarket News articles, the top story was Whole Foods shutting a half-dozen stores. Austin, Texas-based Whole Foods confirmed published reports that stores in Montgomery and Mobile, Ala.; the DePaul section of Chicago; Tarzana, Calif.; and Brookline, Mass., are slated to be shut on May 6. Another store, in Chicago’s Englewood neighborhood, is due to close in the coming months, a company spokesperson said. Among other stories in this week’s gallery:

In other news, Amazon has stamped its brand on what’s shaping up to be a full-fledged, brick-and-mortar supermarket chain. Still unclear to competing grocery store retailers, however, are the e-tail giant’s ultimate plan for Amazon Fresh and its potential for disruption.