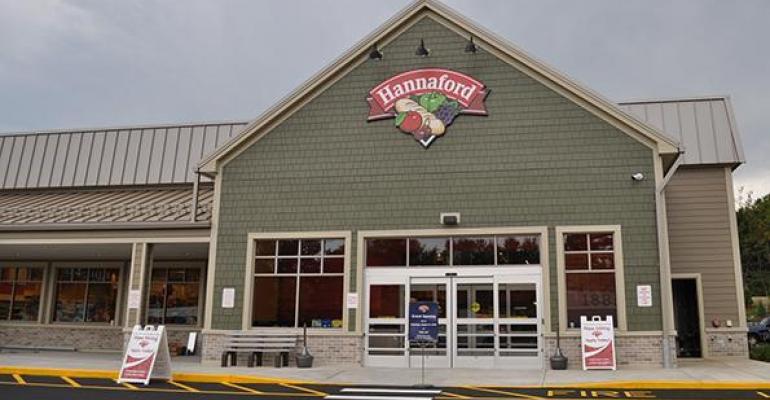 Ahold Delhaize revealed Thursday that the 86 U.S. stores divested earlier this year to meet antitrust approval of their merger accounted for $1.4 billion in sales and $88 million in underlying operating income in fiscal 2015.

In addition, the 10 Martin's stores in the Richmond area that were not sold but slated for closure or subsequent sale totaled $240 million in sales during 2015.

Those adjustments were included as part of a pro forma financial statement including historical data for the combined companies released Wednesday. The figures were updated through the second quarter of 2016. Ahold Delhaize will begin reporting combined results in the third quarter.

Adjusted figures for the first half of the 2016 fiscal year, originally reported in August, show Ahold USA with sales of $14 billion and operating income of $517 million, and Delhaize America totaling $8.5 billion in sales and $272 million in operating income. Non-fuel same-store sales for the first half were up 1.3% for Ahold USA and 2.6% for Delhaize America.

The figures also accounted for aligning the reporting periods for the companies, and other adjustments.

Beginning in fiscal 2017, the combined company said it would harmonize how it measures comparable store sales, using Delhaize's practice of adding a store to the comp base after it had been open for 56 weeks, versus Ahold's 52-week schedule.

Analysts weigh in on McCann's abrupt departure at Ahold
Oct 05, 2016