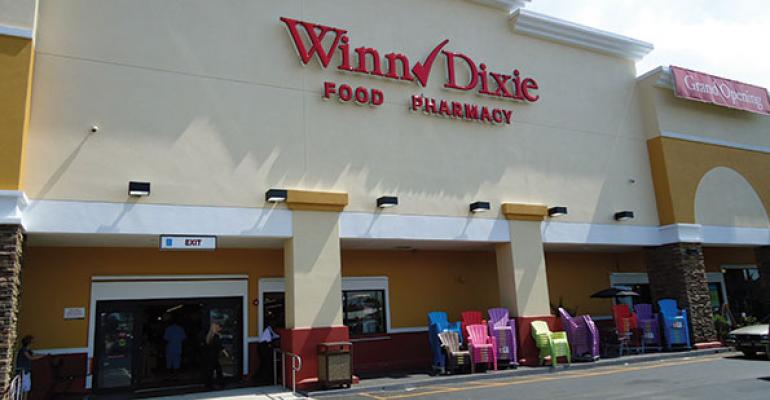 Southeastern Grocers has informed its employees that the company will be relocating early next year to a remodeled office approximately 14 miles southeast of its current Jacksonville, Fla., headquarters.

The new facility will help to streamline operations and “will also play an important role cultivating a more engaged approach to supporting stores,” the company said in a statement provided to SN.

According to the Jacksonville Daily Record, the new floor plan will not have traditional offices including an office for CEO Ian McLeod. “All personal offices will be removed, including my own,” McLeod said in a memo to employees. “I believe that an open plan space without offices works far more effectively to break down barriers and encourage face-to-face communication.”

The company also plans to invite local food trucks to visit the new site to give associates diverse dining options every day of the week.

The company said it was important to remain in Duval County in a site providing access to transportation options and security. It said the majority of associates at its store support center, along with associates at its Astor and Baypine offices would be moving to the new site, although the information technology center would remain in its Edgewood campus “for the foreseeable future.”

Winn-Dixie, one of the banners operated by Southeastern Grocers, has been located in its current offices since 1954, according to published reports. Southeastern has been leasing space at the facility since it was formed from a combination of Winn-Dixie and Bi-Lo stores.