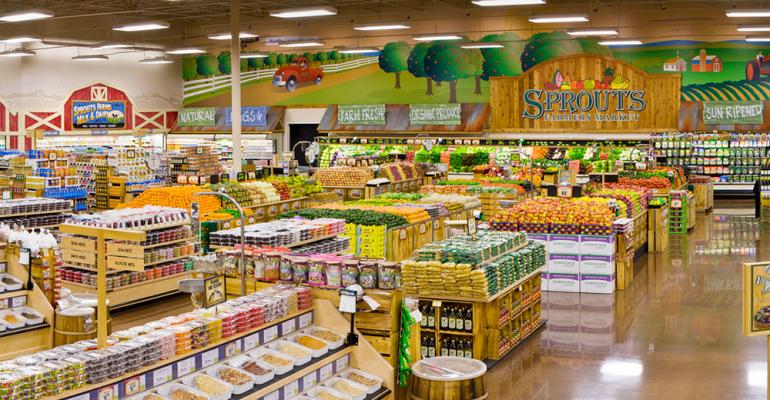 “Our partnership with Amazon Prime Now continues to grow,” Sprouts CEO Amin Maredia said. “‘We will be delivering Sprouts products through the Prime Now service to over 20 locations across many of our major markets by year end.”

Sprouts initially launched the partnership with a 10-store test run, though there was speculation that Amazon’s acquisition of Whole Foods could damper the union’s future. The latest addition to the partnership is the Atlanta metro-area.

Sprouts also reported a 1.4% year-over-year rise in comparable-store sales and a net sales figure of $1.2 billion for the quarter, which is a 15% climb from the second quarter of 2016.

Net income is also up from this time last year, rising 10% to hit $41 million.

The Phoenix-based Sprouts operates more than 260 stores across 15 states.