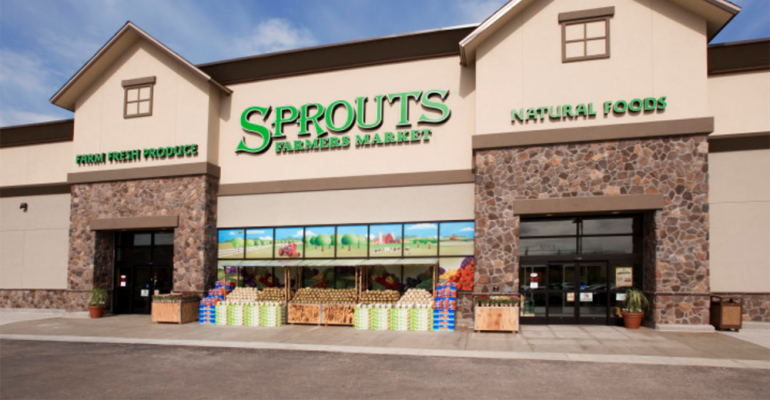 “We are excited about renewing our partnership with KeHE and confident this agreement will serve us and our customers well for years to come,” Jim Nielsen, president and CEO of Phoenix-based Sprouts, said in a statement.

In an 8-K filing with the Securities and Exchange Commission, Sprouts said the renewed pact replaces an August 2014 agreement with Nature’s Best, KeHE’s wholly owned subsidiary. Sprouts’ February 2016 deli, cheese and bakery distribution agreement with KeHE continues and isn’t affected by the renewal, according to the filing.

Sprouts specializes in fresh, natural and organic products in a small-box grocery retail format. The chain operates more than 300 stores in 17 states from coast to coast. Earlier this year, the company said it aims to open 13 new stores in nine states during the third quarter, with plans to expand its store footprint to 19 states by the year’s end.

"Sprouts is one of the fastest-growing, most forward-thinking and efficient merchants in the country, and we are honored they have chosen to renew and expand our partnership,” stated Brandon Barnholt, president and CEO of KeHE. The distributor supplies natural, organic, specialty and fresh products to natural food stores, chain supermarkets, independent grocery stores and other specialty product retailers throughout North America.