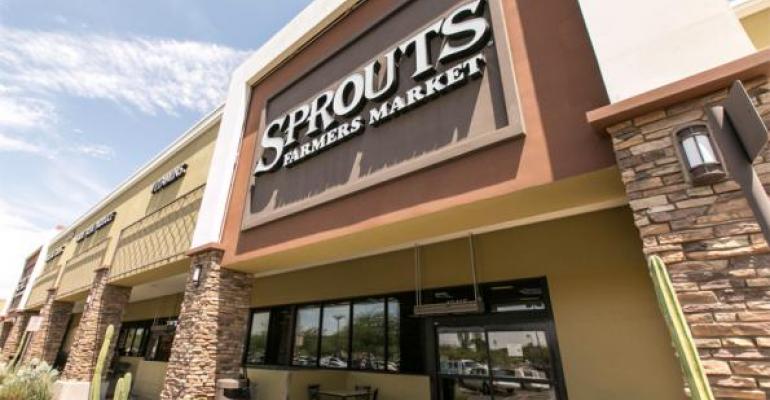 Phoenix-based Sprouts also raised its guidance for the fiscal year, saying it is now expecting comparable store sales growth of 5% to 5.5% (up from earlier expectations of 4% to 5% growth) and earnings-per-share of 83 cents to 84 cents, up from a previous expected range of 80 to 82 cents.

For the quarter, which ended Sept. 27, Sprouts said sales improved 18% to $903.1 million, driven by strong performance of new stores and a comparable-store sales increase of 5.8%. Net earnings of $32 million, or 21 cents per share, increased by 22.1% from the same period last year. Analysts on average had expected sales of $898 million and 19 cents per share.

Amin Merida, the company’s newly named CEO, said the company would accelerate investments in coming months in areas like product innovation, business intelligence and staff, saying the spending would impact EBITDA and earnings over the medium term, while maintaining sales growth targets of 15%. “These investments will allow Sprouts to remain an innovator in the natural and organic sector and increase our relevance to customers,” Maredia said.