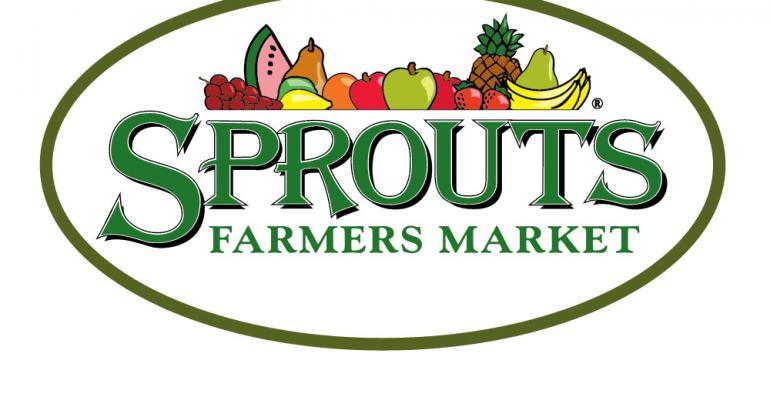 Sprouts Farmers Market management expects to end the year better than previously stated and to continue executing on the growth strategies that are working into the new year.

“We’ll continue to accelerate strategic priorities that will enhance our business—from product assortment to the digital experience to customer service,” CEO Amin Maredia said via press release. “These, coupled with our technology investments to drive efficiencies, will provide the flexibility to make future investments where needed to ensure Sprouts is well-positioned for the future.”

In addition to its march across the nation, systems and infrastructure investments will allow the company to grow margin and make price investments, Sprouts leadership said during the third-quarter earnings call Nov. 2. In 2018, Sprouts will launch a new digital and social platform for customers, as well as tools to manage labor and fresh.

The company will continue to focus on its innovation and product pipeline, private label, meat and seafood and deli programs. Expanded delis exist in about 45 percent of stores now, with plans to grow to 65 percent of outlets over the next three years.

Increased delivery also remains part of the Sprouts' growth plans. It partners with Amazon in eight cities now, and Maredia said he hopes to continue to expand to more cities in the coming year. He said he could not comment about the Amazon partnership itself.