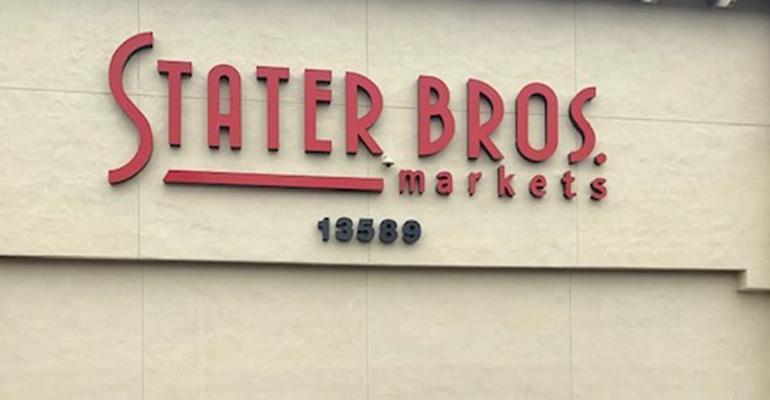 Calvin will succeed current executive vice president and CMO Dennis McIntyre, who is retiring, Stater Bros. said Monday. Plans call for her to start in the new post effective Sept. 26. 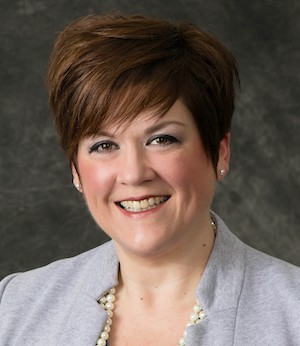 In the role, Calvin (pictured left) will lead the Stater Bros.’ marketing function, including sales and merchandising, integrated marketing, e-commerce, and food strategy and innovation. Stater Bros. noted that she also will be responsible for boosting the supermarket chain’s ability  to meet the evolving needs of grocery shoppers in the diverse Southern California market “through smart and effective product, pricing and promotion strategies.”

Most recently, Calvin spent over a year-and-a-half as senior vice president and CMO at Western grocer The Save Mart Cos., where she led merchandising, space planning, pricing and promotion execution, and private label, Stater Bros. reported. Before that, she served has HBC merchandising director and merchandising plan manager in more than two years at The Kroger Co. and as vice president of grocery, frozen and dairy in over 12 years at Mariano’s (acquired by Kroger in 2015). She started her career in the grocery industry as a category buyer at Daymon Worldwide.

Stater Bros. noted that Calvin also holds a Six Sigma Green Belt Certification and currently serves on the Western Association of Food Chains board of directors.

At Stater Bros., which operates more than 170 stores in Southern California, Calvin will report directly to CEO Pete Van Helden and join the executive leadership team.

“I am very excited that Rebecca has chosen to join the Stater Bros. team, and I look forward to working side by side with her to make Stater Bros. the premier shopping destination for groceries in Southern California,” Van Helden said in a statement. 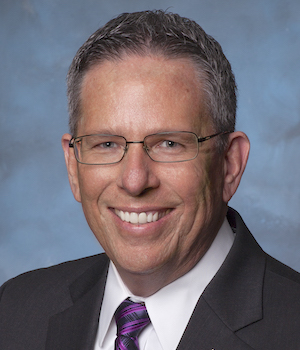 McIntyre (pictured left) has served as executive vice president and CMO since November 2019. With over 40 years of experience in the supermarket industry, he began his grocery career in 1978 at Stater Bros.’ South Ontario location as a courtesy clerk. He steadily progressed through a range of retail store positions, ultimately holding the role of assistant store manager.

“On behalf of all our teammates, I would also like to take this opportunity to thank Dennis for nearly 45 years of dedicated service to our company,” Van Helden added. “His passion and enthusiasm have made a significant impact on the current and future success of Stater Bros.”