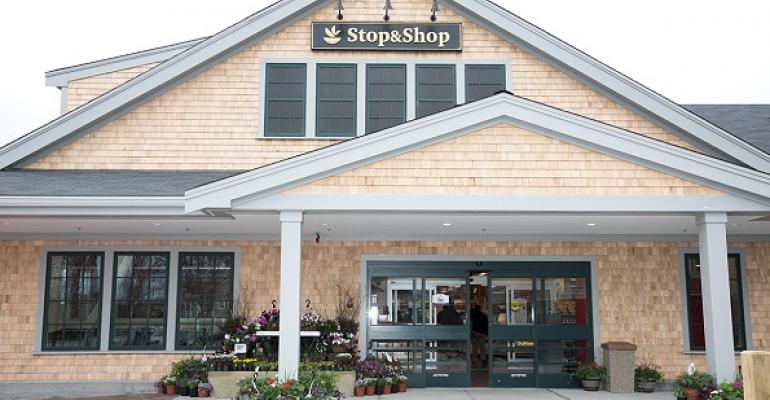 Stop & Shop and local unions representing its workers in New England on Saturday said they have reached tentative agreement on a new contract.

The agreement comes after 57 negotiating sessions over three months between the retailer and representatives of five United Food and Commercial Workers union locals in Providence, R.I. The deal, if approved, would replace a contract that expired in February.

UFCW Locals 328, 371, 919, 1445 and 1459, who represent 35,000 workers at Stop & Shop stores in Connecticut, Massachusetts and Rhode Island, said they would present the contract for approval to their members over the next week. Neither the unions nor Stop & Shop released details of the contract.

"We are very pleased to announce that we have reached tentative agreements with each of the five UFCW local unions that represent our store associates in New England stores," Stop & Shop said in a statement.

“Today’s agreement is the result of unity and solidarity from all of our members who work for Ahold and its banner grocery stores," the UFCW's New England Council said in a statement. "Our goal was to work together, beat back the company’s concessionary demands and negotiate a better life for our incredible Stop &Shop members. Working together, we have reached a tentative agreement that all sides can agree is fair and equitable."