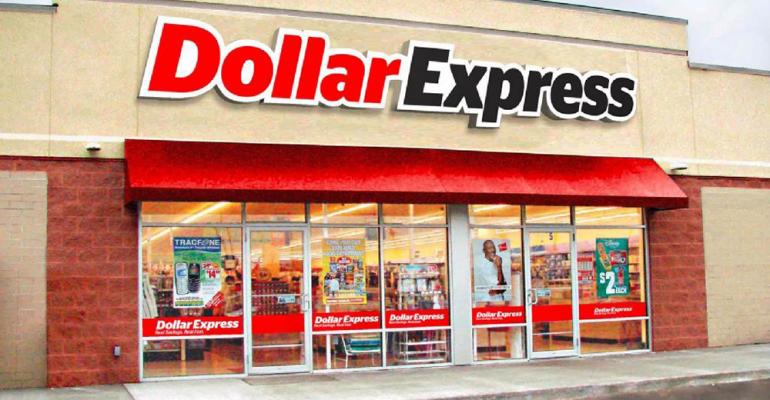 A lawsuit filed last week in Delaware Superior Court accuses Family Dollar Stores and parent Dollar Tree Inc. of intentionally trying to “kill” the 323 stores they spun off as a condition of their merger, in violation of a transition services agreement that should have allowed the units to stand up on their own under the Dollar Express banner this year.

The stores, which were sold to Dollar Express in 2015 and subject to an agreement whereby Dollar Tree would provide product, merchandising and operations support during a transition period, were instead targeted with competitive openings and discriminatory pricing by Dollar Tree, and were inadequately staffed and supported, forcing the new owners to wind down and liquidate, Dollar Express alleged in the suit.

Those stores are now set to be acquired by Dollar General later this year.

A Dollar Tree spokesman told SN Monday it had filed a suit of its own charging Dollar Express for non-payment for goods and services among other charges. That suit is to be unsealed this week. In an earnings conference call late last month, Dollar Tree said it had a receivable balance of $50.9 million at the end of its first quarter related to the transition services agreement which was entirely impaired. The company said it anticipated another $2 million owed to it by Dollar Express it would be impaired during its current quarter.

The dispute represents another failed remedy for anticompetitive effects of retail industry mergers, and follows the Haggen Inc. debacle stemming from the Albertsons-Safeway deal in 2015. In that case, 168 Albertsons and Safeway stores were sold as a condition of their merger to Haggen, which was unable to make a business of them and filed for bankruptcy within months, liquidating its assets — many winding up back with Albertsons. It also adds another chapter of controversy around the Dollar Tree-Family Dollar merger, which included a spirited fight between Dollar Tree and rival discounter Dollar General, each of which made bids to acquire Family Dollar. Dollar Tree at that time argued its $9.2 billion offer was superior to a higher priced offer from its rival in part because it came with fewer anticompetitive effects.

Dollar Express in its complaint said its damages may exceed $500 million and accused Dollar Tree of breach of contract, unfair competition, deceptive trade practices, misappropriation of trade secrets and fraud. The “defendants’ scheme to kill Dollar Express has caused significant harm to Dollar Express and its owners, competition, local communities, employees and consumers, and undermines the [Federal Trade Commission’s] authority and the FTC Orders, which were meant to preserve competition in the local trade areas and protect consumers,” it said.

Dollar Express was backed by the private equity firm Sycamore Partners, who was selected by Dollar Tree to purchase the stores in 2015. In its complaint Dollar Express said it intended to use the acquired stores – all of which were still doing business under the Family Dollar banner -- to build a nationwide chain of discount stores under the Dollar Express brand but never got there as a result of “illegal and anticompetitive actions” by Dollar Tree that “critically damaged the operations, customer service and profitability of the stores from the outset.”

These actions, the suit contended, included building 45 new stores that would compete with the best-performing Dollar Express units in an attempt to “re-take” its ceded market share; staffing Dollar Express stores with “underqualified” managers and “inattentive” supervisors; launching pricing programs at owned Family Dollar stores that were unavailable in the spun-off units while refusing to allow Dollar Express to advertise its independent pricing; and “slow-walking” other aspects of the transition including development of a differentiated merchandise offering for the Dollar Express stores.

Dollar Express said it intended to have converted the stores to the new banner by November of this year but gave up this spring amid financial problems and worked out a deal to sell to Dollar General, which now intends to reopen them under its banner. The FTC approved that sale in late April, noting that Dollar Express in its petition acknowledged it “can no longer operate as a viable standalone business,” due to changes in competitive conditions since the purchase.