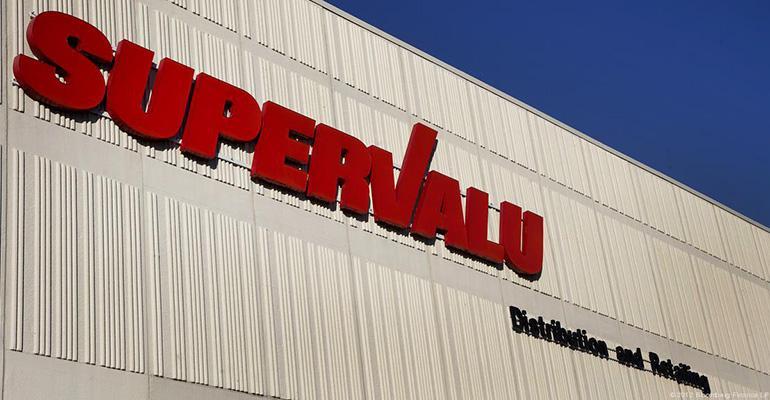 The four-month-old proxy battle at Supervalu Inc. is over.

Just days after announcing a $2.9 billion deal to be acquired by United Natural Foods Inc., Supervalu has entered an agreement with Blackwells Capital, which in March had nominated its own slate of directors to the Minneapolis-based grocery distributor’s board.

Supervalu said Tuesday that, under the accord, Blackwells will pull its director nominations and vote all of its shares in support of Supervalu’s slate of directors at the company’s annual shareholder meeting on Aug. 16. Blackwells also has dropped its stockholder proposal for the annual meeting and agreed to abide by certain customary standstill provisions in effect through July 30, 2019.

“We are pleased to have reached this agreement with Blackwells, as we may now dedicate our full attention to continuing to operate our business and to completing the transaction with United Natural Foods Inc., which delivers a substantial premium and immediate and certain value to our stockholders,” Supervalu Chairman Donald Chappel said in a statement. 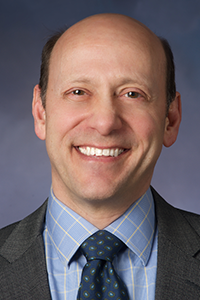 The acquisition by United Natural Foods also will bring about the departure of Supervalu CEO Mark Gross (left).

New York-based Blackwells’ push for changes at Supervalu began in October 2017, when the investment firm sent a letter to the distributor’s board and management expressing concerns with the company’s performance and strategy. At the time, Blackwells held about a 3.6% stake in Supervalu, making it one of the company’s largest shareholders.

Then in early February, Blackwells announced its intention to nominate its own slate of directors to Supervalu’s board. That came, Blackwells said, after Supervalu’s management and board proved unresponsive to shareholder frustration with the company’s performance and rejected the investment firm’s proposal for “real change” in the wholesaler’s operations, strategy and governance.

On March 22, Blackwells launched a proxy fight with the nomination of six directors to Supervalu’s board, including grocery industry veterans Rick Anicetti, Robert Kreidler and Frank Lazaran. Blackwells also outlined opportunities for Supervalu to boost shareholder value, including a sale-leaseback of its distribution center real estate, a sale or spinoff of the retail segment to transform the company into a pure-play wholesaler, and a sale or merger of the wholesale business to or with a competitor.

In the ensuing weeks, Blackwells pressed its case with Supervalu. The investment firm also sent proxy materials for its director nominees to shareholders. In late May, D3 Family Funds, which held a 1.4% interest Supervalu, said it aimed to vote all of its shares for the six-director slate nominated by Blackwells. And last week, Blackwells — with a more than 8% stake in Supervalu — outlined its plan for change at the company in a presentation urging shareholders to vote for its slate of new directors.

Meanwhile, Supervalu — struggling to compete with larger grocery companies and fast-growing online players — was already under way with a strategic transformation to grow its wholesale business, shift away from retail and solidify its financial footing.

Steps forward in that plan have included new leadership; the sale of Save-A-Lot for $1.3 billion in 2016; new wholesale customers such as The Fresh Market; last year’s acquisitions of Unified Grocers and Associated Grocers of Florida; a $483 million sale-leaseback deal for eight distribution centers; and the divestiture of supermarket retail assets, including Shop ‘n Save in April and Farm Fresh in May.

The sale of Farm Fresh and Shop ‘n Save has left Supervalu with 111 supermarkets under three banners: Cub Foods, Hornbacher’s and Shoppers. In June, Supervalu proposed a reorganization into a holding company structure that it said would facilitate the sale of retail assets and help the company refocus its business.

Plans call for Steve Spinner, chairman and CEO of United Natural Foods, to lead the combined company and for Sean Griffin, its chief operating officer, to oversee the integration of Supervalu after the deal is finalized. The transaction is expected to close in the fourth quarter pending regulatory and shareholder approvals and other customary closing conditions.

A July 25 8-K filing with the Securities and Exchange Commission disclosed that, following the transaction’s closing, Supervalu CEO Mark Gross would be prohibited “from engaging in activities relating to the grocery wholesale business and Supervalu’s grocery retail businesses” for 12 to 24 months. Gross has served as Supervalu CEO since February 2016.

Food wholesale now accounts for the lion’s share of the Supervalu’s revenue: 78% of total sales in fiscal 2018, up from about 44% only two years ago. Supervalu’s wholesale arm serves a network of 3,606 stores, including 3,495 stores operated by its food distribution customers.