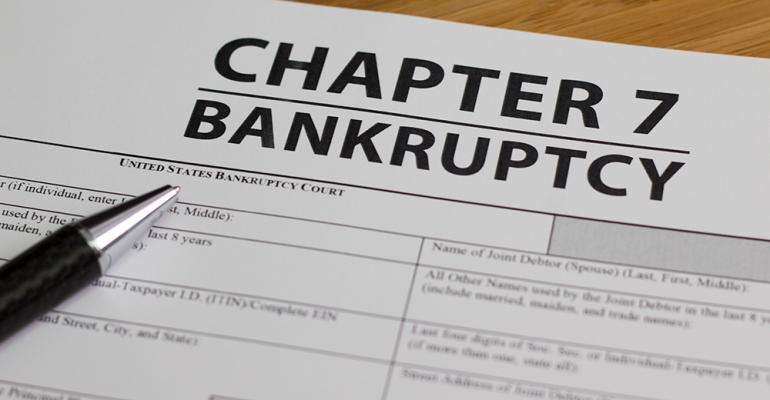 A group of product suppliers led by Coca-Cola, General Mills, Post Consumer Brands and Mars has petitioned U.S. Bankruptcy Court for a Chapter 7 bankruptcy case against grocery supplier Central Grocers — a move that could force liquidation of the troubled distributor.

In a Chapter 7 case, a trustee would be appointed to take control of the company and sell its assets as a means to repay creditors. In the filing, made in U.S. Bankruptcy Court in Illinois Tuesday, the four petitioners said they were owed a combined total of $1.8 million in trade debts from Central, led by $1.1 million owed to General Mills.

A spokesman for Central Grocers said Wednesday that the company was reviewing the bankruptcy petition and “will respond to it shortly.” The cooperative wholesaler in the meantime said it was continuing to explore strategic options for itself as well as a sale of its largest retail customer, Strack & Van Til.

As previously reported, Central, a $1.9 billion cooperative wholesaler, was said to have a deal in place to sell itself as well as Strack, but has not released additional information publicly. Teamsters who work for Central at its Joliet, Ill., facility had sought a restraining order to prevent a sale but reportedly withdrew that request upon receiving additional information to review.

The 22 remaining Strack & Van Til stores are open for business and serving customers, Central said. That division closed 14 other stores earlier this year.

Dietz & Kolodenko; and Ruby Robinson to be represented in a Chapter 7 case under the federal Perishable Agricultural Commodities Act (PACA), which can provide them priority over other creditor claims in a bankruptcy.