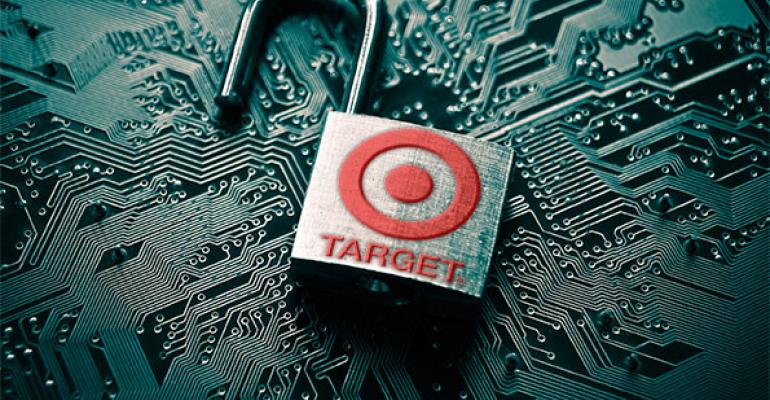 More than a year after Target Corp.’s massive data breach, the retailer announced a settlement agreement with MasterCard to compensate card issuers for operational costs and fraud-related losses.

Target has agreed to pay up to $19 million to banks and credit unions that issue MasterCard-branded cards that were impacted by the 2013 data breach.

“We believe this settlement provides our issuers a reasonable resolution of the Target data breach event,” said Eileen Simon, MasterCard’s chief franchise integrity officer, in a press release. “The timely reimbursement of costs and losses under the agreement delivers MasterCard issuers a faster and more certain resolution to the event, while reinforcing our commitment to maintain the integrity of industry security standards.”

Target’s offer is contingent on 90% of the impacted issuers accepting the offer by May 20, 2015. Those issuers who accept the offer would be paid by the end of June, MasterCard said.

“We are hopeful that Target’s agreement to pay up to $19 million to settle the claims of MasterCard and its issuers will result in a high level of issuer acceptance,” Scott Kennedy, president, financial and retail services at Minneapolis-based Target, said in a prepared statement.

“Target intends to continue to defend itself vigorously against any assessments made by MasterCard on behalf of MasterCard issuers that do not accept their offers.”

MasterCard said it will process the claims of the issuers who do not accept Target’s offer internally, but the results are not certain and dependent on factors like MasterCard’s assessment and Target’s legal action.

Target’s data breach, discovered in December 2013, is thought to have involved about 40 million credit and debit card accounts and the information of 70 million customers, according to Target.

The Wall Street Journal reported that Target is also negotiating with Visa on a settlement agreement, and that Target will pay $10 million to consumers involved in a class-action lawsuit about the data breach.