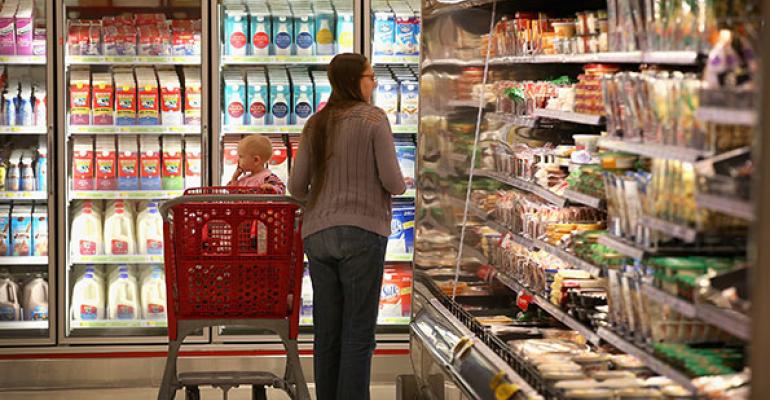 Target 'doubling down' on food, but effort will take time

Target CEO Brian Cornell said Wednesday that the retailer was "doubling down" on efforts to transform its food business, but cautioned it would be a long ride.

The CEO noted that food — which he described as an $18.5 billion business at the 1,800-store retailer — had huge potential for growth at Target, but said meeting that potential meant redirecting effort from established center store categories where growth is slow to higher-potential areas like fresh food, where Target is less developed. The transformation, he said, would be a "multi-year" effort.

"We took a deep dive into food," Cornell said, "but the deeper we dug, the more challenges we saw." The challenges include changing fundamental issues like better developing fresh to also executing better. For example, he noted, "we're touching our [food] products too often."

Cornell outlined particular areas in which the retailer could grow food, focusing first on expanded assortments of natural/organic and fresh foods, including looking into improving the supply chain to ensure fresher items at stores; strengthening own brands; better executing on business basics, and zeroing in on key seasonal selling opportunities.

He said customers are already responding to early efforts in these areas, citing comparable store sales in grocery had outpaced the total store growth in Minneapolis-based Target's two most recent quarters.