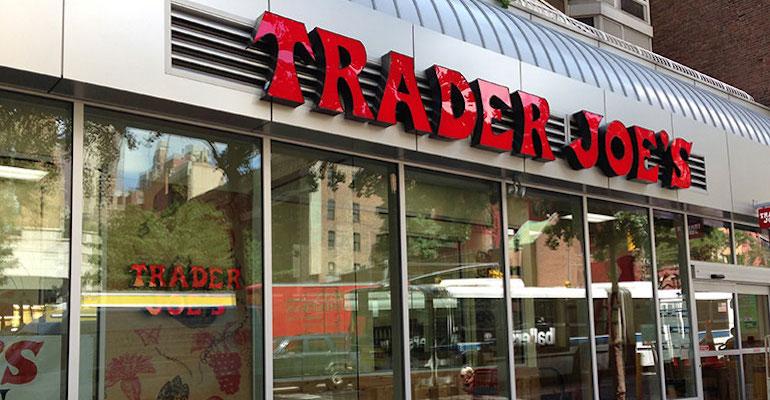 Trader Joe’s plans to open its first store in Upper Manhattan, in the New York City neighborhood of Harlem.

Plans call for Trader Joe’s to join Target as an anchor tenant at the building, which the developers said will boost retail activity on the 125th Street commercial corridor. Target is slated to occupy 44,000 square feet in the mixed-use project.

For Trader Joe’s, the new Harlem location will be the Monrovia, Calif.-based retailer’s 13th store in New York City and its ninth in the borough of Manhattan.

“Now, as always, Trader Joe’s appreciates being a part of a new opportunity, a source for nourishment and a safe, welcoming environment for people to come together and shop.,” Kenya Friend-Daniel, public relations director for Trader Joe’s, said in a statement. “We are excited to open our doors in this groundbreaking location, and we look forward to serving Harlem, a community rich in culture and diversity, as their neighborhood grocery store.”

Trader Joe’s mentioned plans for the Harlem store in a Dec. 31 announcement on its recent diversity and inclusion efforts, which have included naming Deborah Williams as diversity and inclusion director last fall; forming a product development team to expand the number of items in stores made by Black-owned suppliers; extending the reach of food donations through its Neighborhood Shares Program; and expanding community outreach efforts.

“We are also focusing on neighborhood diversity as an important factor in selecting new store locations. For example, we recently signed a lease for a new store in the Harlem neighborhood of New York City. The store will be housed in a groundbreaking development at 121 W. 125th St., where we will share occupancy in the building with the new headquarters for the National Urban League, New York’s first civil rights museum, cultural space and affordable housing,” Trader Joe’s said in the announcement.

“We are currently planning more stores in new and diverse neighborhoods. In the process, we are engaging individuals and companies from within these communities to find the sites, build and supply the stores, and contribute original artwork,” the retailer said. “For example, we recently engaged Polk & Associates Construction, a minority-owned general contractor, to build an upcoming store in the Southeast region.” 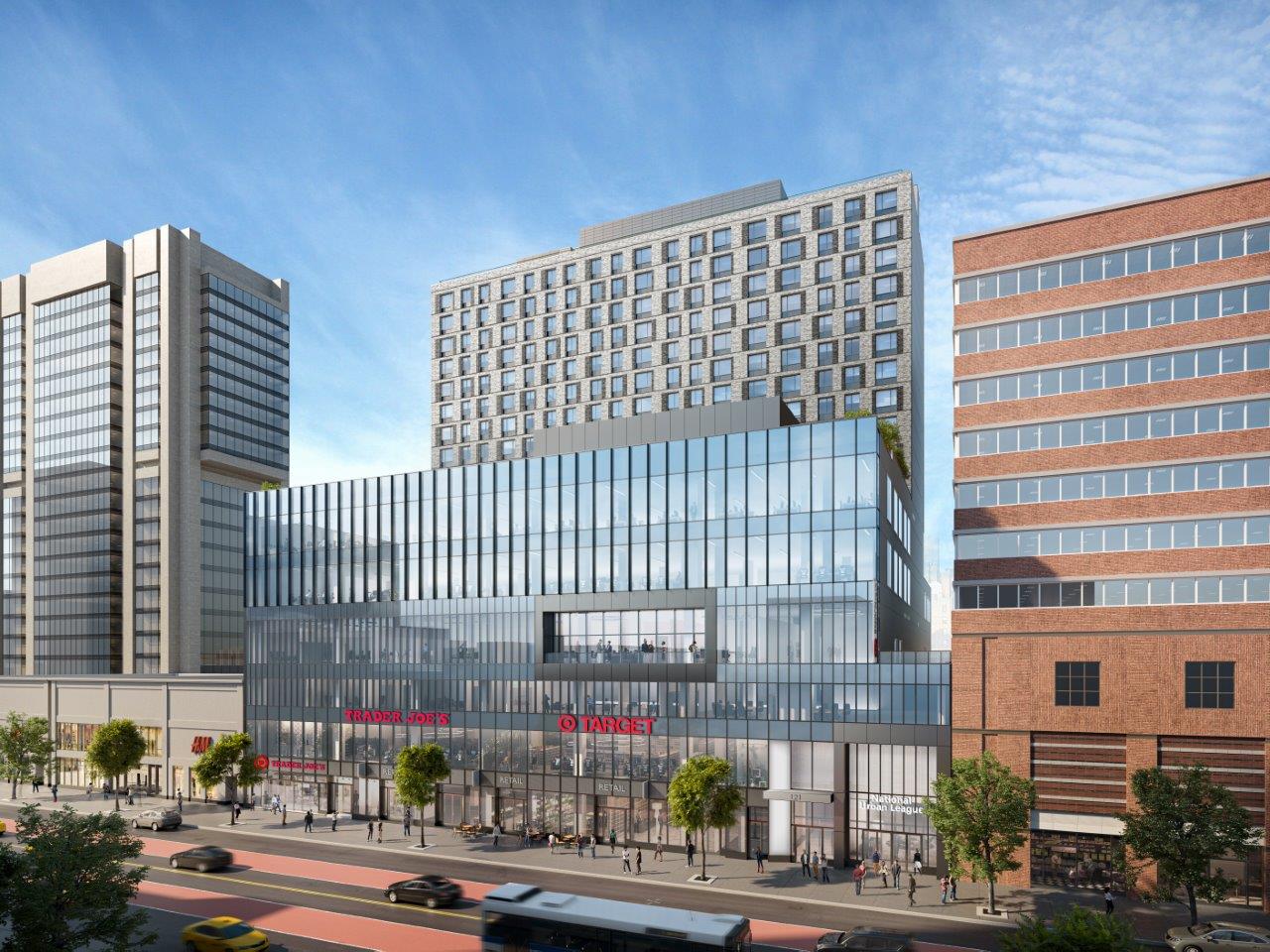 Trader Joe’s plans to open a 28,000-square-foot store in the upcoming Urban League Empowerment Center, a mixed-use development at 121 West 125th St. in Upper Manhattan, as shown in the rendering above.

Announced in August, the 17-story Urban League Empowerment Center is envisioned as a hub for living, working and culture in the Harlem community and broader city, the developers said. Along with the new National Urban League headquarters and the Urban Civil Rights Experience Museum, the project will include at least 170 units of housing for low-income New Yorkers (making 30% to 80% of area median income), nearly 90,000 square feet of rentable retail space and about 70,000 square feet of Class A office space. The development also will include below-market office space for several locally based nonprofits, including the United Negro College Fund, 100 Black Men Inc. and Jazzmobile.

The project, designed by Beyer Blinder Belle, is expected to be completed in 2023. Dabar Development Partners is the owner’s representative for the National Urban League.

“This continues to be a dream project for our development team,” stated S. Andrew Katz, principal of The Prusik Group. “We are beyond thrilled to bring the National Urban League back to Harlem, open the first civil rights museum in the state, and now, one of most beloved grocery stores in the country alongside it. We’re looking forward to welcoming the community to what will be a cultural and commercial hub for Harlem in 2023.”

Trader Joe’s said its product development team has set a goal to have 15% or more of the items presented at its tasting panels sourced from Black-owned businesses. The company noted it has exceeded that target, with an average of more than 25% of products evaluated since June from Black-owned suppliers. More than 30 new products have been approved and are arriving on store shelves, including McBride Sisters Collection brut rosé and sauvignon blanc wines and Partake sprinkle and chocolate chip cookies.