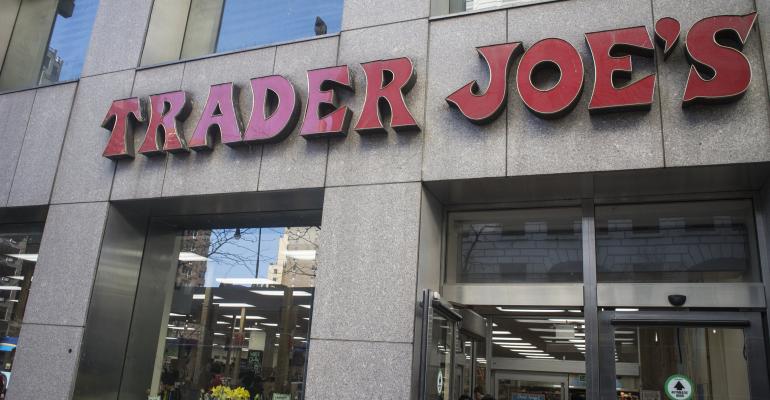 Trader Joe’s is encouraging part-time workers to work at least three days per week, according to a report in The Guardian and a social media post from Trader Joe’s United, a union seeking representation at the chain.

“We’ve been hearing about this new ‘policy’ from crew across the country,” the union said in a Twitter post on Thursday, with a link to the Guardian article.

Sarah Beth Ryther, an employee organizer at the Minneapolis Trader Joe’s, which is one of two Trader Joe’s stores that have voted for union representation, said she has also heard about part-time workers be asked to work more hours.

“We feel that this policy is exclusionary, especially to folks who have difficult schedules and life situations, such as students, people who have a second job, or folks who have worked for Trader Joe’s for a really long time but can’t work full-time anymore because of injuries on the job, or their life situations have changed,” she said.

According to the Guardian article, the retailer, owned by the heirs of German supermarket magnate Theo Albrecht, is rolling out an informal policy in January 2023 that will require store employees to work a minimum of three days per week in order to keep their jobs.

Ryther noted that some of Trader Joe’s policies are implemented at the discretion of individual store managers, and this may be an example.

The article states that Trader Joe’s is seeking the change in part because of “hiring issues” and because they want employees to be more engaged and knowledgeable. Ryther agreed that the tight labor market could be a factor in Trader Joe’s effort to pressure part-time employees to work more hours.

Trader Joe’s does not recognize the two locations as a single bargaining unit, she said, and workers from each store have been flying back and forth to conduct the negotiations.