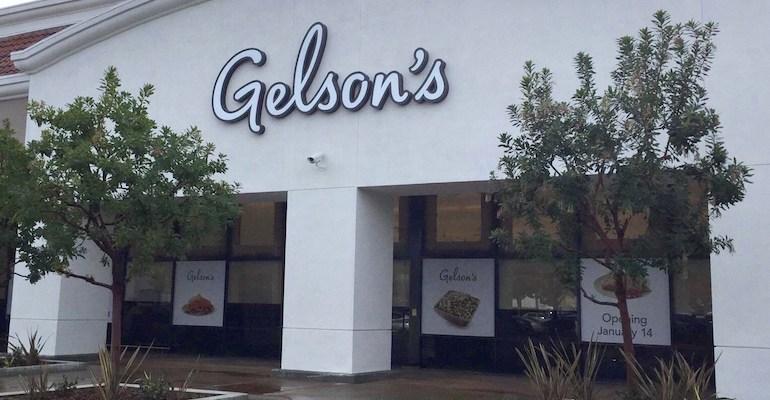 Under the new agreement, most workers will receive wage hikes of $4.25 per hour over the three-year contract, and some classifications will get higher pay raises, Los Angeles-based UFCW 770 said late Friday following the vote tally. The pact also guarantees a minimum of 28 hours a week for eligible part-time employees and cuts the time required to advance in the wage scale, which means that more workers will receive their benefits sooner, the union noted. That change also will lead to “significant increases” in take-home pay, as much as $3,000 annually for some employees, according to UFCW 770.

Related: UFCW 8-Golden State ratifies contracts with Save Mart Cos., Albertsons Cos.

Overall, Encino, Calif.-based Gelson’s operates 27 upscale supermarkets from Santa Barbara to San Diego, mostly along the Southern California coast and in the Los Angeles area but also with one location in Rancho Mirage, near Palm Springs.

“This historic contract gives power back to the employees and lays the foundation for future great contracts for workers. It provides the highest wage gains employees have seen in their careers, and we were able to close the gap between food and GM rates,” bargaining committee member Matthew Plotkin, a bookkeeper at a Gelson’s store in Encino, said in a statement.

UFCW 770 noted that the new labor deal with Gelson’s also improves dental and vision plans, safeguards pension benefits and adds new safety language to ensure employees are part of health and safety committees at all stores. The union said the latter provision ensures store associates will be able to make safety decisions to protect workers and customers.

“I am excited about this contract. The raise in wages, reducing the number of hours employees need to reach the next tier increasing their pay, and the change of language in the contract benefits us. With this contract, employees will be able to enjoy financial stability,” commented bargaining committee member Lawrence Martinez, a service deli clerk at Gelson’s store in West Hollywood. “My co-workers deserve this great contract. Their stellar personal customer service, being knowledgeable and helpful employees, always providing good quality products, makes it so convenient for customers so they don’t have to go shopping anywhere else. Our daily work builds the Gelson’s brand that differentiates us from the rest.”

UFCW 770’s contract ratification with Gelson’s continued a flurry of approvals in California. Last week, UFCW Local 8-Golden State has ratified new labor agreements for supermarket workers at Safeway and Vons (Albertsons Cos.) and Save Mart, Lucky and Food Maxx (The Save Mart Cos.) stores in Northern and Central California. The new collective bargaining agreements cover more than 15,500 members of UFCW 8GS as well as members of UFCW Local 5 in the San Francisco Bay Area and Local 648 in San Francisco.

“It was time to improve our pay and win a substantial contract,” according to Chad Harris, a food clerk at Gelson’s store in the Silver Lake neighborhood of Los Angeles and a UFCW 770 bargaining committee member.

“I’m very glad that all classifications are getting a pay raise in this contract,” Harris stated. “Employees are going to be able to afford basic necessities such as paying for gas and buying food.”