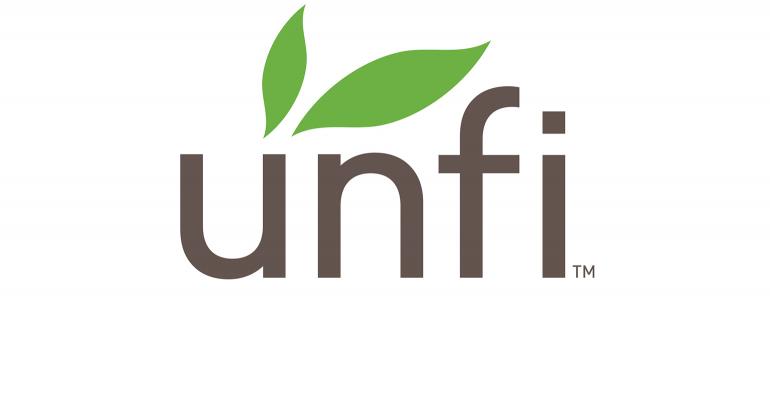 Consumer excitement for better-for-you foods boosted sales beyond expectations for UNFI. Here is how the numbers added up in the company's first fiscal quarter.

UNFI’s fiscal year is off to a successful start that even surprised the natural foods distributor as it reported its first-quarter earnings.

“There’s a lot of consumer attention for the kind of products we sell, and I think the attention in the space has really picked up and that’s translated into higher volumes,” said UNFI Chairman and CEO Steven L. Spinner.

The company has seen sales lift across all channels and retailer sizes, he said, even though larger retailers are growing natural products sales faster than the smaller outlets. That growth, though, is not at the expense of independents, leaders noted.

By channel, sales growth compared with the first quarter of 2017 broke down like this: