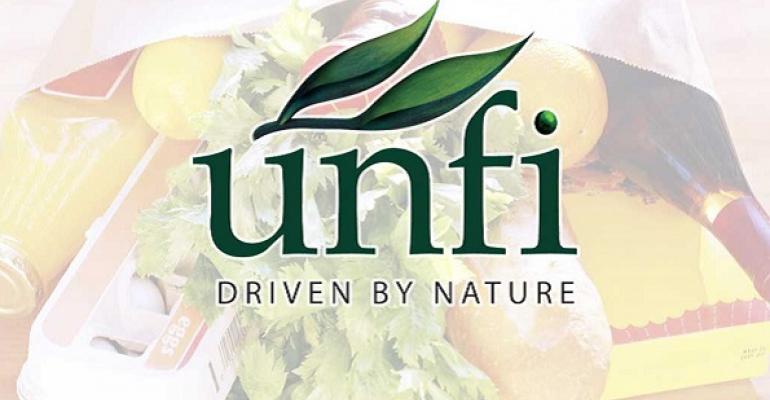 United Natural Foods Inc. late Monday said it would be restructuring its business into regional divisions to better position the distributor to adapt to a changing retail landscape for natural and organic foods.

In August, UNFI will establish Pacific, Central and Atlantic regions, each with a president responsible for products and services within their territories. Managers in each of those divisions will sell products across UNFI's offering, including fresh, grocery, wellness, e-commerce, food service, and gourmet ethnic.

Steven Spinner, CEO of the Providence, R.I.-based wholesaler, made the announcement while reviewing second-quarter financial results. Late last month, the company acknowledged that those figures as well as its forecast for the fiscal year would come in below initial expectations as a result of competitive challenges facing its core natural and organic center store business and a need to ramp up fresh, gourmet and ethnic lines. Competition on price has ramped up accordingly, sending margins and earnings down.

"Looking back over the last several years, UNFI grew at a rate that was greater than the overall industry, while in fiscal 2016, we will not," Spinner said Monday. "We fully recognize the need to move UNFI back towards growth during fiscal 2017, driven by new customer channels and expanding our relationships with a wider variety of products."

Net sales for the second quarter totaled $2 billion, a 1.5% increase over the second quarter last year. Sales to the supernatural channel were up by 6.7% and represented 37% of UNFI's total sales, while sales to independent customers — 27% of UNFI's sales —increased by 4.2% and supermarket sales dipped by 11.8%, reflecting the loss of a distribution contract to Alberstons Cos. Adjusted for that loss, UNFI said supermarket sales increased by 6.1%. Sales to supermarkets represent 26% of UNFI's business.

Gross margin as a percent of sales for the quarter was 14.5%, a 31 basis point decline over last year's second quarter. When adjusted for non-recurring events, margins were down by 63 basis points, Spinner said.

Spinner said the new organizational structure would support UNFI as it expands its assortment, meeting a need for its customers to augment core natural and organic goods with range of fresh and specialty items.

"In the new scenario, the amount of expertise within the region actually goes up dramatically and, at the same time, there will be quite a bit of training that goes on just to make people more comfortable selling across a wider range of SKUs," he said. "But a lot of the talent that's already there will be deployed in the regions and it's just makes it much easier for the customer as you might imagine."