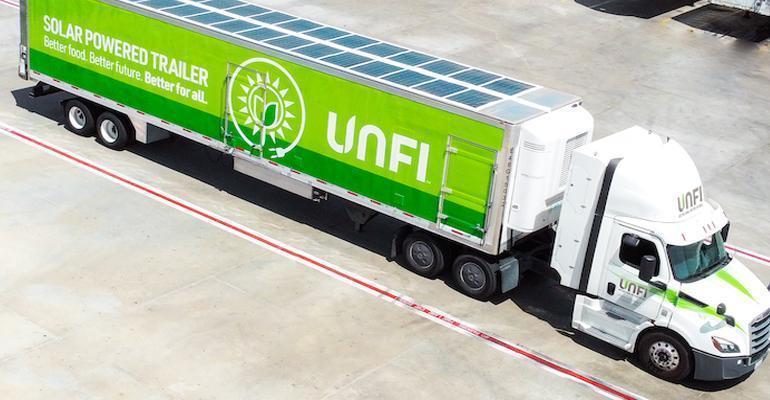 Also on Tuesday, Providence, R.I.-based UNFI unveiled a partnership with robotics specialist Symbotic to automate several of its distribution centers over the next few years.

For the fourth quarter ended July 30, net sales totaled $7.27 billion, rising 8% from $6.74 billion in the fiscal 2021 quarter, when the top line dipped 0.5% as UNFI lapped sharp customer demand fueled by COVID-19. The grocery distributor said the Q4 increase mainly reflects the impact  of inflation and new business from current and new customers — including the benefit of cross-selling between natural/organic and conventional grocery — partially offset by supply-chain challenges and lower unit-sales growth. 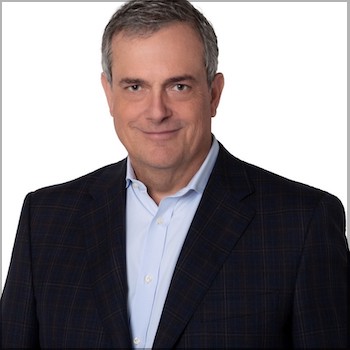 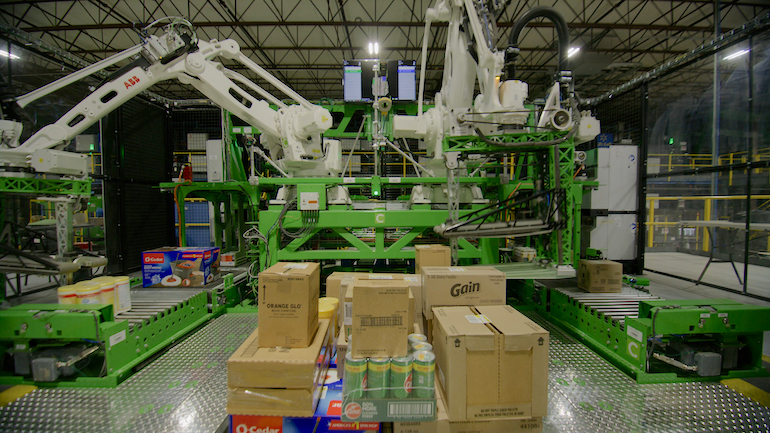 Plans call for UNFI to deploy Symbotic’s robotics and software automation in five distribution centers over the next four years, with the option to roll out the technology to more DCs.

“As we look to the new fiscal year, we see great opportunity to further harness our competitive advantages — including our scale, network, data, diversification and talent — to continue to improve our execution and drive ever higher levels of value for our customers, suppliers, associates and our shareholders,” Douglas added. “We plan to build on our momentum by investing to accelerate long-term growth, efficiency and value creation, while continuing to strengthen our balance sheet.”

A big effort on that front will be the agreement with Wilmington, Mass.-based Symbotic. The deal calls for UNFI to deploy Symbotic’s artificial intelligence-powered robotics and software automation in five distribution centers during the next four years. UNFI reported that it also has an option to roll out Symbotic’s warehouse automation systems to more DC locations.

“We currently have automation in a number of our distribution centers, but we believe the Symbotic system will improve the accuracy, efficiency, quality and speed of our supply chain and help take our operations to a new level,” Bushway commented.

At the bottom line, UNFI said 2022 fourth-quarter net income came in at $39 million, or 63 cents per diluted share, compared with $43 million, or 69 cents per diluted share, a year ago. Excluding a $56 million pretax LIFO charge and $5 million of pretax restructuring-, acquisition- and integration-related expenses, among other costs, adjusted net earnings per share were $1.27 versus $1.25 in the 2021 quarter. Analysts, on average, had forecast adjusted EPS of $1.27, with estimates ranging from $1.16 to $1.45, according to Refinitiv.