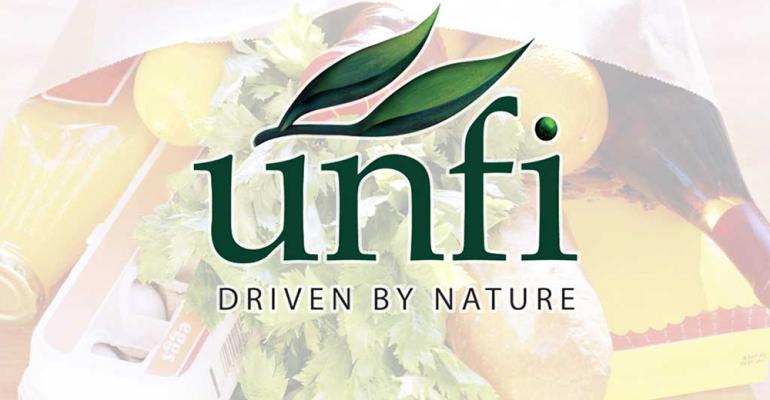 Changes in distribution and supply suggested, but are they realistic?

That Whole Foods Market became a target of activist investors this week did not catch market watchers by surprise — but its major supplier bore the brunt of some unexpected collateral damage.

United Natural Foods on Monday afternoon saw its stock plummet suddenly upon the 13-D filing by Jana Partners and associated investors detailing a significant investment in Whole Foods. Among other issues, including possibilities that Whole Foods seek new management or a new owner, the filing said that the investors would petition for changes to Whole Foods’ supply and distribution arrangements.

As Whole Foods’ primary supplier for nearly 20 years, Providence, R.I.-based UNFI has often seen its fortunes rise and fall with that of its high-profile, largest single customer. Whole Foods represents about one-third of UNFI’s $8.5 billion in annual sales. On the other hand, sources note UNFI has a supply contract with Whole Foods that runs through 2025 and is arranged so that it cannot be canceled without the supplier’s approval, even given a change of control.

As a result, this particular aspect of the Jana plan struck some analysts by surprise, and by the look of it investors too. While the prospect of shaking up an underperforming asset in Whole Foods gave its stock a lift, UNFI shares crashed by more than 8%, though had recovered some by the time this report was filed Tuesday afternoon. Analysts in the meantime were left imaging Whole Foods as a self-distributor, or more likely, a more diverse one. Some also saw the Jana gambit as a means to draw the supplier back to the negotiating table.

In a note Tuesday, Karen Short of Barclays dismissed self-distribution as a realistic option for Whole Foods, citing both its breadth of products and a relative lack of geographic concentration. “A move to self-distribution – even regionally – would be costly, requiring significant capex per facility as well as a significant investment in inventory, labor and training,” she said.

A “hybrid” strategy was a more likely scenario, she added, saying Jana might believe a move to a conventional supplier could provide more cost-efficient delivery of high-velocity SKUs. But that too would come at a risk, Short argued, “because any changes to [Whole Foods’] distribution network could result in poor execution, transition pain and supply disruptions – at a time when WFM already has enough on its plate.”

UNFI officials did not immediately respond to a request for comment.

Analyst Chris Mandeville of Jefferies said he was “hesitant to jump to dire conclusions” for UNFI, saying a supply change at Whole Foods could add further disruption to a company that needs attention in other areas. “Even if it could somehow get the economics to work on its fastest turning SKUs, Whole Foods would likely sacrifice pricing power on slower velocity items that would remain with UNFI,” he said. “Additionally, such a move could prove quite disruptive to operations given concerns over WFM's demand forecasting capabilities.”

Shane Higgins of Deutsche Bank had similar sentiments, calling UNFI a “silver lining in what’s been a very challenging period for many across the natural/organic grocery landscape,” but acknowledged Jana calling attention to the relationship between them “should empower the UNFI bears.”

Short also raised the possibility that calling out UNFI “is meant as a negotiating tactic in order to extract better terms,” but added she doubted the low-margin nature of the deal leaves much room for that.

In a statement provided to SN Tuesday, Whole Foods did not address specific aspects of the Jana proposals.

“Whole Foods Market welcomes investment in the company and is open to the views and opinions of all of our shareholders,” spokeswoman Brooke Buchanan said. “We value constructive dialogue toward our shared goals of creating shareholder value, successfully executing on our strategic priorities and taking actions that will position the company for continued success. We are committed to driving value for all Whole Foods Market shareholders and will continue to act to achieve this important objective.”