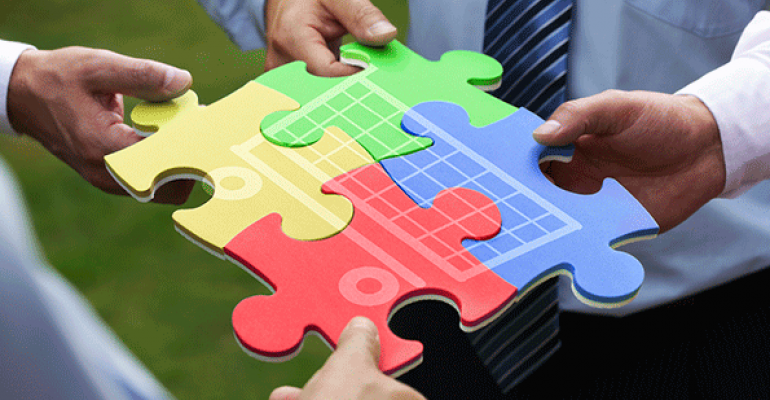 Officials of Delhaize are expected to meet Wednesday with labor unions in Belgium to discuss its potential merger with Ahold, a move believed to be among the final steps in their courtship.

The meeting with labor officials was reported Tuesday in the European trade Retail Detail, which noted that trade unions have been against the deal, citing concern over potential job losses. The report followed an announcement from Ahold that the company was “in the final stages” of talks with Delhaize but stressed that a deal had yet to be finalized.

The Dutch newspaper Financieele Dagblad reported Tuesday that the companies were discussing a deal whereby Ahold would get 60% of shares in the new company, while Delhaize would get the remaining 40%. Ahold's CEO, Dick Boer, would become CEO of the combined companies, while Delhaize's CEO, Frans Muller, will be charged with overseeing the integration, the report said. That contradicted earlier reports speculating that Muller would lead the combined units.

Jeff Carr, Ahold’s current CFO, would continue in his role with the combined companies while Delhaize’s Mat Jansson (Delhaize) would lead the supervisory board, the report added.

Delhaize stock climbed by more than 7% on anticipation of a resolution Tuesday. Ahold and Delhaize confirmed they were in talks May 12. Their combination would create a company with some 2,000 U.S. stores and sales of more than $44 billion.