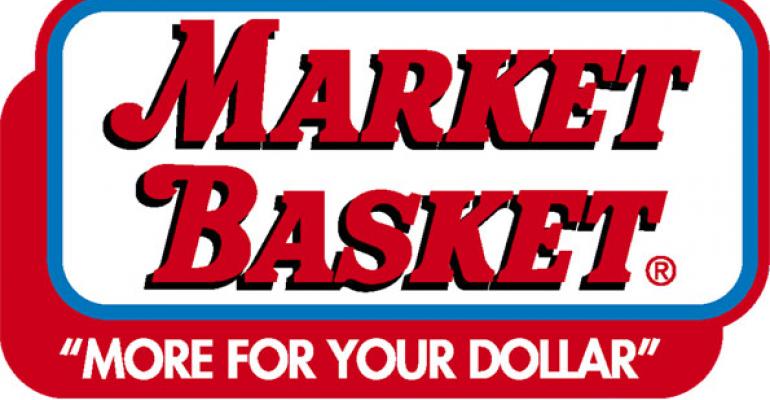 Update: Demoulas cousins agree to price, but not to deal

The rival cousins negotiating over Demoulas Super Markets appear to have agreed to a price, but not to a deal.

That message emerged between a series of barbs traded over the weekend between Arthur T. Demoulas, the ousted president and part-owner seeking to buy the 50.5% of the chain he does not own; majority owners headed by his cousin Arthur S. Demoulas; and independent members of the company's board of directors.

The 71-store chain has been crippled for more than three weeks by worker walkoffs and a customer boycott, sparked by the firing of the popular president. The statements over the weekend indicated the sides were still wrangling over details of a deal, while anxious to end the crisis on their own terms.

Majority shareholders on Saturday broke their silence with a statement issued to local press indicating they had agreed on a price to sell their shares to Arthur T. Demoulas, but that the deal had not been accepted. Arthur T. in a following statement Sunday referenced "onerous terms" for holding up the deal but did not elaborate on them in detail.

"Arthur T. Demoulas reaffirms his desire and good faith for completing the purchase of the 50.5% of DSM. Those terms include an offer at their asking price, at a valuation determined pre-crisis," a spokeswoman for Arthur T. Demoulas said. "Thus far, his offers have been rejected, not on the basis of price, but with counterproposals that have been laden with onerous terms that are far beyond comparable transactions."

Majority shareholders headed by Arthur S. Demoulas reportedly said Saturday that its offer includes a secured loan to provide Arthur T. with cash to close the deal, with terms similar to a traditional bank loan. That group however added that Arthur T.'s conduct "has continued to undermine" the company, and that it was considering "all available options to sell our equity in order to protect the interests of all Market Basket stakeholders." That statement was reported by the Boston Globe.

Word of a potential settlement was revealed Friday in a statement from the three independent members of the company's seven-member board of directors, who said the offer included an invitation to Arthur T. Demoulas and his senior staff to return to the company immediately to collaborate with current management to stabilize the company while the deal was finalized. Arthur T. said that request -- reiterated by the majority shareholders Saturday -- was a ruse to stabilize the company while majority shareholders shopped for a better deal.

Independent directors in a response Saturday called for management and workers to "get back to work" while negotiations continued. "Business negotiations should not prevent our associates from earning a living or our customers from buying groceries. It is wrong to hold everyone hostage to gain a negotiation advantage," the directors said. "Let's end the hostage-taking and get together to work at finding common ground. We are ready meet, anytime, anywhere."