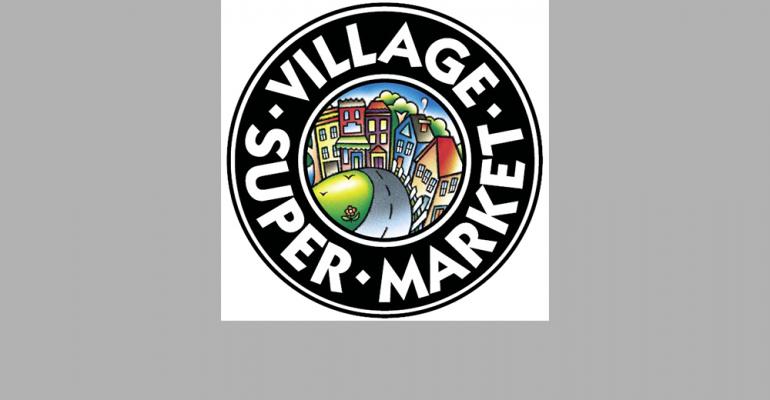 Same store sales increases, which it attributed to the closing of four competitor stores and sales growth in expanded or replaced stores in Stirling and Greater Morristown, N.J., were offset by reduced sales due to seven new competitor stores openings, including stores formerly operated by A&P, and deflation in meat and dairy.

Sales for the Springfield, N.J.-based operator of 29 ShopRite stores in New Jersey, Maryland and Pennsylvania said sales totaled $389.7 million in the quarter versus $389.5 million the prior year.

Net income of $4.1M in the quarter decreased 7% compared to the prior year due primarily to flat same store sales and a lower gross profit percentage partially offset by lower operating and administrative expenses.