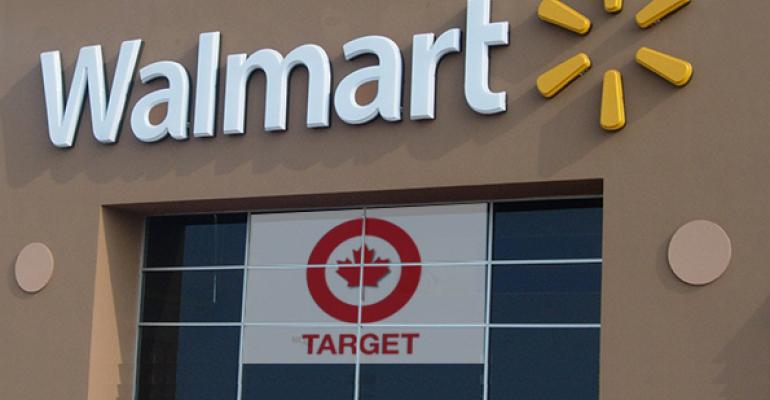 Walmart also said it would spend $185 billion (Canadian) to renovate the stores and distribution center. Work is expected to begin within the next few months, with store opening dates to be confirmed at a later date.

The acquisition includes four stores each in British Columbia, Ontario and Quebec, and one store in Manitoba. The distribution center is located in Ontario.

Walmart said it would hire 3,400 new workers at the stores and distribution center.

“Walmart is committed to the Canadian market, and this agreement helps us accelerate our growth plans ensuring more Canadians have access to our low prices,” Dirk Van den Berghe, president and CEO of Walmart Canada, said in a press release. “The 13 stores acquired are well situated, and we are excited to bring Walmart’s successful Supercentre offer to customers in these markets. We have served millions of loyal customers, and look forward to continuing to serve them through our stores and growing e-commerce business.”