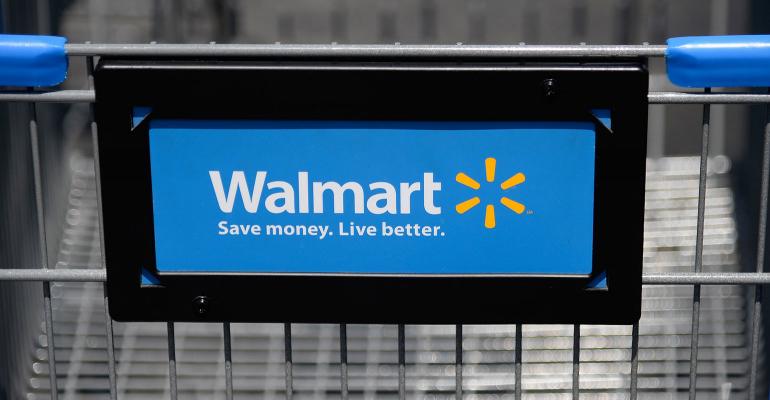 Four of the five Walmart Supercenters that abruptly closed this spring due to what the company called plumbing issues reopened on Friday — all four featuring elements of an upgraded décor and a new layout for certain departments rolled out for the first time last month at a pilot store near company headquarters in Rogers, Ark.

The reopened stores are located in Tulsa, Okla., Midland and Livingston, Texas, and Pico Rivera, Calif. A fifth store in Brandon, Fla., remains closed but will open in time for the holidays, a Walmart spokesman told SN  Friday.

All five stores were shut down on April 13. Employees were offered paid leave for two months and the option of applying for jobs at other Walmart locations.

The suddenness of the closures — and the explanation that all five had extensive plumbing issues — invited no shortage of unsubstantiated speculation including some who believed the closures were connected to a military exercise known as Jade Helm.

Some workers at the Pico Rivera store have alleged the store closing amounted to retaliation for organizing activity and petitioning associated with the Our Walmart group. That organization, which filed complaints with the National Labor Relations Board about the matter, on Friday reiterated that the closure was unlawful.

A Walmart spokesman declined to comment on the allegations Friday beyond saying that many of the workers eligible to be rehired have been rehired and that it was continuing the process of the case with the NLRB.

The reopened stores showcase new layouts and design for fresh foods, baby and electronics that debuted last month in Rogers.