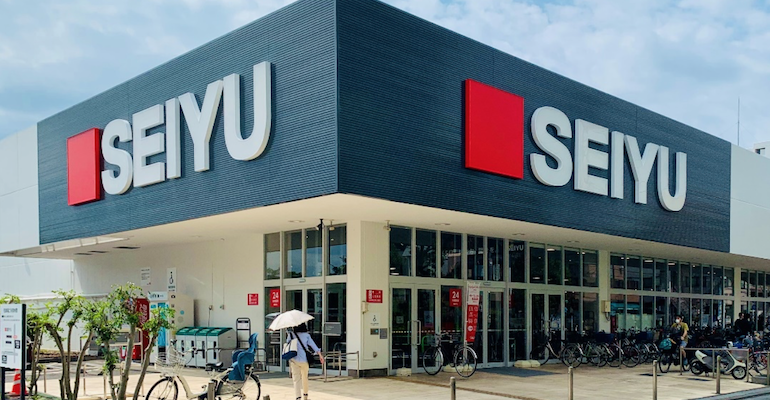 Seiyu
Seiyu, which operates more than 300 stores across Japan under multiple formats, has been a wholly owned Walmart subsidiary since 2008.
News>Retail & Financial

Walmart is continuing to consolidate its international business with a deal to sell a majority stake in its Seiyu supermarket subsidiary in Japan to investment firm KKR & Co. and e-commerce company Rakuten.

Under the agreement, announced Sunday evening, KKR plans to buy a 65% stake in Seiyu, while Rakuten aims to acquire a 20% stake in Seiyu via a newly formed subsidiary focused on retailer digital transformation. Walmart would retain a 15% stake in Seiyu. The companies said the deal values Seiyu at about $1.6 billion. No selling prices were disclosed. The transaction is expected to close in the first quarter of 2021, pending regulatory approvals.

Seiyu operates more than 300 stores across Japan, including Seiyu Supermarket, Seiyu Hypermarket and Seiyu General Merchandise. Walmart acquired a 6.1% interest in Seiyu in 2002 and then a majority stake in 2005, making the company a Walmart subsidiary. Later, Walmart purchased all of Seiyu’s remaining shares, and in 2008 the Japanese retailer become a wholly owned subsidiary of Bentonville, Ark.-based Walmart.

“This past year has been one of the most extraordinary in Seiyu’s rich 57-year history. Our associates have been exceptional, adapting brilliantly to serve customers at a time when they needed it most and outperforming against an ambitious transformation plan,” Walmart International President and CEO Judith McKenna said in a statement. “We have been proud investors in this business over the past 18 years, and we are excited about its future under the new ownership structure. Today’s announcement is important because its focus is on bringing together the right partners in the right structure to build the strongest possible local business. We look forward to supporting Seiyu’s growth and success, alongside KKR and Rakuten, as a minority investor.”

Related: Walmart to sell majority stake in Asda for $8.8 billion

“KKR is pleased to invest in the success of Seiyu, given the important role it plays in the lives of customers across the country. We are also excited by the prospect of working with Seiyu’s associates, who have dedicated themselves to supporting the business in spite of this year’s unprecedented challenges,” said Hiro Hirano, co-head of Asia Pacific private equity and CEO of Japan at KKR, which is based in New York. “We will focus on working closely with Seiyu’s management team and associates and leveraging the expertise of Rakuten and Walmart to enhance the customer experience, meet their ever-changing needs and make shopping more accessible through digitalization.”

Plans call for current Seiyu CEO Lionel Desclee to continue to lead the business during a transition period, after which time he will take on a new role within Walmart. A new board of directors with representatives from KKR, Rakuten and Walmart will be formed, and a new CEO will be appointed after the transaction closes, the companies said. Seiyu will continue to have access to Walmart’s global retail best practices, sourcing network and scale to maintain its value proposition, the companies said.

Tokyo-based Rakuten, which provides e-commerce and other online services, has previously collaborated with Walmart, including the Rakuten Seiyu Netsuper online grocery delivery service and a partnership that includes e-book service support for Walmart in the United States.

“By building on our successful partnership on Rakuten Seiyu Netsuper and our deep experience in online retail and data-based marketing, we look forward to accelerating digital transformation of Seiyu brick-and-mortar retail and further merging the best of offline and online retail,” said Kazunori Takeda, group executive vice president and president of commerce company at Rakuten. 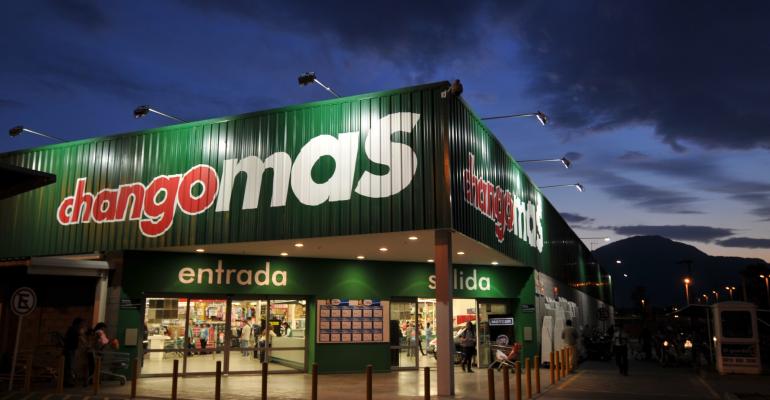 Earlier this month, Walmart announced a deal to divest its Argentina retail business.

The sale of the Seiyu stake marks the second international divestiture for Walmart this month. On Nov. 6, Walmart agreed to sell its Argentina business to Grupo de Narváez, a South American retail group. No financial terms were disclosed, but Walmart said it wouldn’t retain an equity stake.

In early October, Walmart unveiled an $8.79 billion deal to sell majority ownership in Asda Group Ltd., its United Kingdom grocery subsidiary, to EG Group founders the Issa brothers and U.K. private-equity firm TDR Capital. Under that agreement, Walmart will hold onto an equity stake in Asda, with an ongoing commercial relationship and a seat on the supermarket chain’s board. And in June 2018, Walmart sold an 80% stake in its Brazilian retail business to private-equity firm Advent International, with the Walmart banner being dropped from those stores just over a year later. 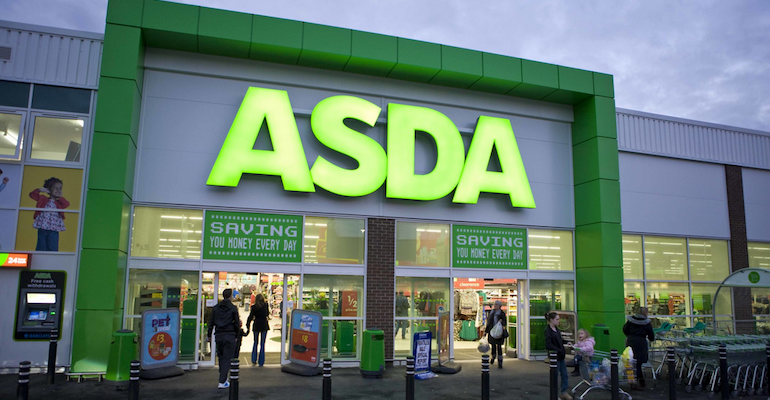 Walmart is in the process of selling majority ownership in Asda Group Ltd. under an $8.79 billion deal unveiled in October.

Walmart also has expanded its global business in two of the world’s biggest markets: India and China. In August 2018, the company wrapped up a $16 billion deal to acquire Indian e-tailer Flipkart. And in 2019, Walmart announced a $1.2 billion investment in its China operations and, later that year, said it aims to double its footprint in the country with 500 new stores. This past May, Walmart also said it plans to quadruple its Sam’s Club locations in China, from 26 to 100 clubs.