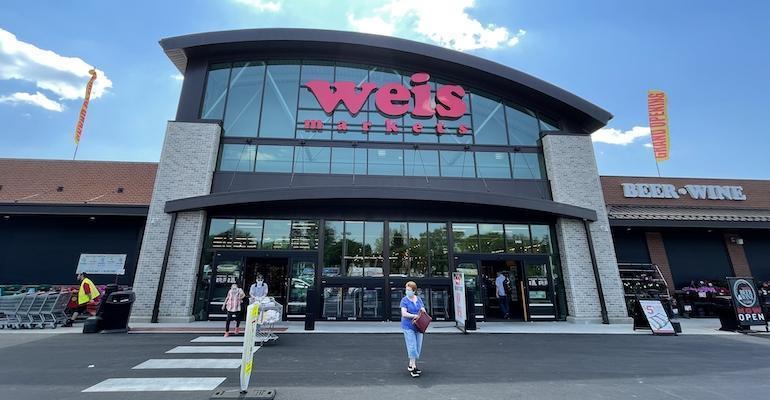 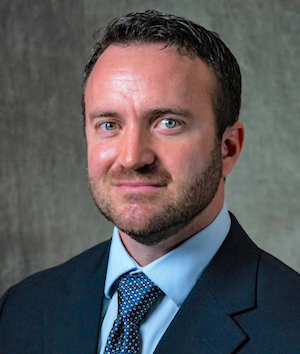 The regional grocer noted that Driscoll (pictured left) comes to the company from H-E-B, where he led teams working on new stores, remodels and expansions, and equipment replacements. San Antonio-based H-E-B operates more than 360 stores in Texas.

This past spring, Weis Markets announced plans to raise capital expenditures by 11% to $150 million for 2022, following a year in which the supermarket chain totaled its highest-ever net sales. Plans call for the retailer to continue investments in new stores, remodels, fuel centers, smaller store-improvement projects and IT upgrades.

Most recently, Weis Markets completed remodels of stores in Scott Township, Hawley, Mifflinburg and Gettysburg, Pa., and added a Gas N’ Go fuel center at its store in Muncy, Pa. Also, in late May, Weis reopened a restored and upgraded 65,000-square-foot supermarket in West Hazleton, Pa., that was damaged in a fire in December 2021. The chain also opened a new 63,000 square-foot store in Warminster, Pa., in January and, in February, wrapped up a remodel/upgrade of its North Queen Street store in Martinsburg, W.Va.