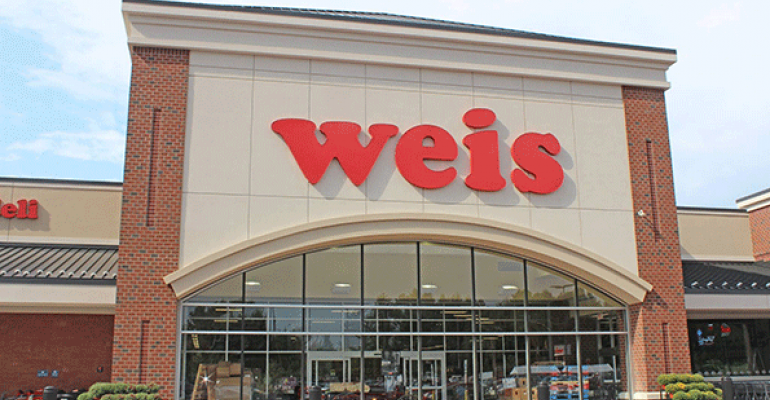 Weis Markets late Tuesday said its net earnings for the fiscal third quarter decreased by 5.4% but were not affected by a review of accounting that had delayed the company's report on the financial results for the period.

Weis was expected to have reported financial results for the quarter in November, but said then that it had discovered potential errors in its application of actuarial methods used to estimate obligations during a review of self-insurance programs, and was reviewing current and historic earnings reports. The Sunbury, Pa.-based company said the results of its review were immaterial to its third-quarter results. Restated historic earnings filed Tuesday appeared to reflect small impacts.