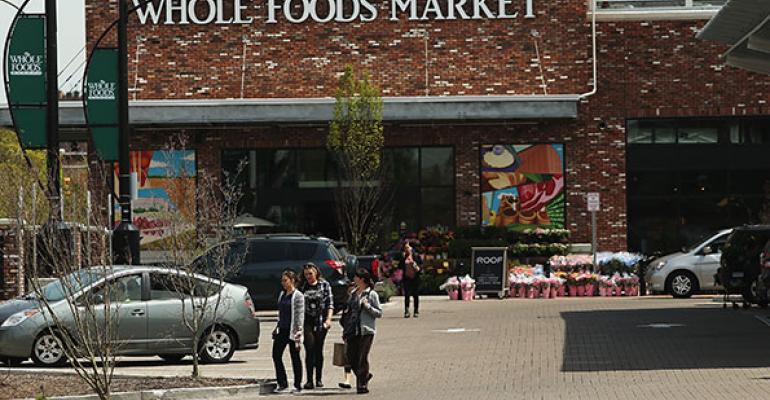 Whole Foods Market on Monday said it would eliminate 1,500 jobs in the coming weeks as part of a commitment to invest in technology and lower prices.

The 1,500 jobs represent approximately 1.6% of its workforce. The company in a filing with the Securities and Exchange Commission said it anticipates many of the reductions would be managed through natural attrition and that it expects “a significant percentage of affected team members will find other jobs from the nearly 2,000 open positions across the company or via new jobs created from the more than 100 new stores in development.”

Whole Foods, headquartered in Austin, Texas, said it added more than 9,000 new jobs in the past year and created nearly 35,000 over the past five years.

“This is a very difficult decision, and we are committed to treating affected team members in a caring and respectful manner. We have offered them several options including transition pay, a generous severance, or the opportunity to apply for other jobs. In addition, we will pay these team members in full over the next eight weeks as they decide which option to choose,” Walter Robb, co-CEO, said in a statement. “We believe this is an important step to evolve Whole Foods Market in a rapidly changing marketplace.”

Analyst Bill Kirk of RBC Capital in a note to clients Monday said the action “is a necessary step in Whole Foods' evolution, and will not negatively impact its growth trajectory.”

Kirk noted Whole Foods’ selling, general and administrative expenses — around 28% of its sales — is well above peers like Kroger (19%) and Sprouts Farmers Market (23%).