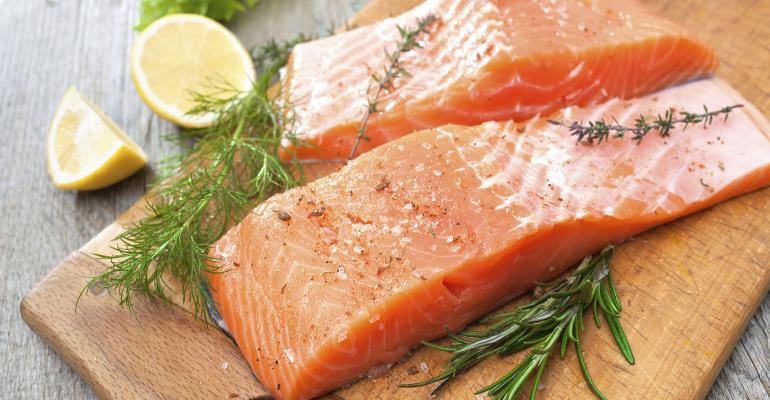 “The FDA has thoroughly analyzed and evaluated the data and information submitted by AquaBounty Technologies regarding AquAdvantage Salmon and determined that they have met the regulatory requirements for approval, including that food from the fish is safe to eat,” Bernadette Dunham, director of the FDA’s Center for Veterinary Medicine, said in a press release.

Several retailers, including Whole Foods Market, Aldi and Trader Joe’s, had previously pledged not to sell GE salmon should it gain approval for sale by the FDA.