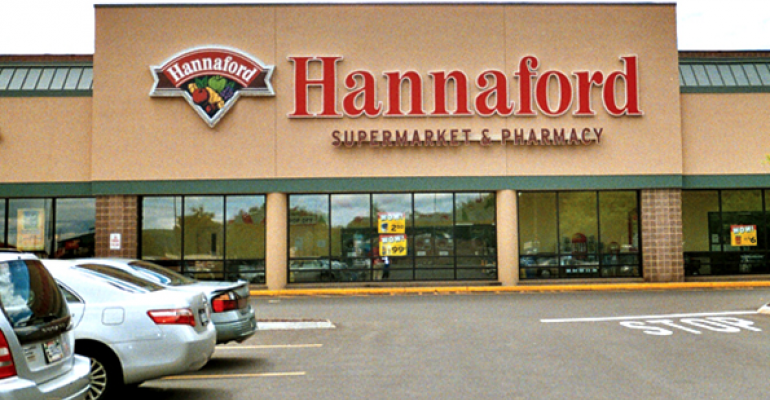 The 20,000-square-foot store is less than half the size of typical Hannaford markets. In an interview with SN earlier this year, Kevin Holt, CEO of Hannaford parent Delhize America, said the store would represent a new format for Hannaford, as opposed to a smaller version of the same store, and would be evaluated as a potential means of helping the company expand in markets where full-size supermarket sites aren’t available.

“We think that for fill-in sites, it works pretty well,” Holt said. “We also think there can be a design standard around 20,000 feet that can be pretty productive. You see a lot in the marketplace today with stores like [Sprouts] and The Fresh Market.”

The store is expected to open Aug. 8 and will feature a wide assortment of fresh produce; a walk-in beer cooler; gluten free, natural and organic items; and “thousands of other fresh, frozen and packaged grocery items that customers need most,” the company said in a statement. It will employ as many as 75 associates.