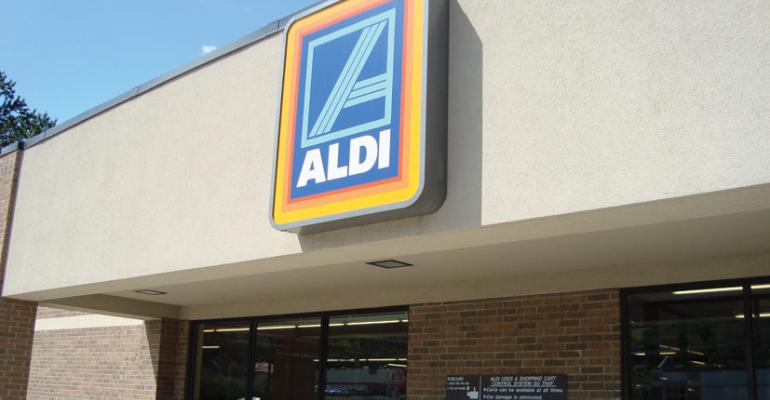 Aldi on Thursday revealed details for its forthcoming invasion of Southern California, saying its first stores there would open in March of next year, with 45 openings planned by the end of the year.

Aldi’s expansion to California is an integral part of a five-year strategic plan to open 650 new stores across the nation. By the end of 2018, Aldi expects to operate nearly 2,000 stores.

To support its expansion plan, Aldi will invest more than $3 billion to pay for land, facilities and equipment.

“At Aldi, we firmly believe that amazing quality can be affordable, and we are excited to bring our small-format, convenient grocery shopping experience to Southern California,” CEO Jason Hart said in a statement. “We back up that belief by offering our shoppers great-tasting foods — from fresh produce, meats, dairy and breads to cereals, pastas and wines — at a significant savings compared to the national brands.”

Aldi, with U.S. headquarters in Batavia, Ill., has spent several years preparing for expansion in California but did not reveal store opening plans until now. As previously reported, the company established a warehouse and district headquarters in Moreno Valley, Calif. It said Thursday that it expected to open its first 25 stores there by July of 2016. By the end of year, Aldi expects to have opened 45 stores and provide 1,100 jobs in stores and at its regional headquarters.