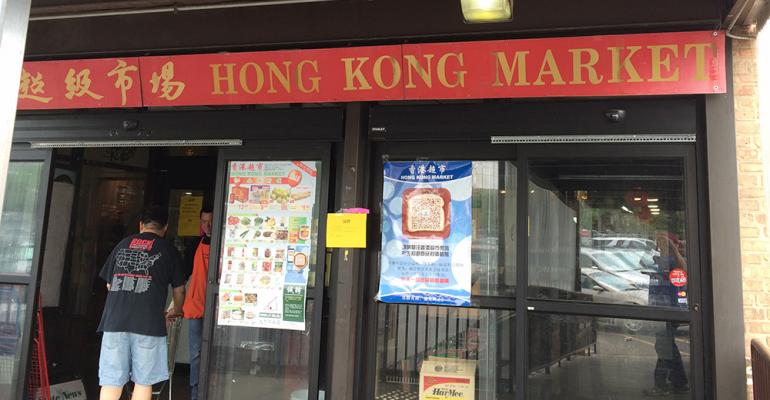 To see how grocers are successfully meeting shopper needs in Chicagoland, you’re invited to visit three noteworthy stores each of which is offering a unique, innovative format appealing to either urban or suburban households. 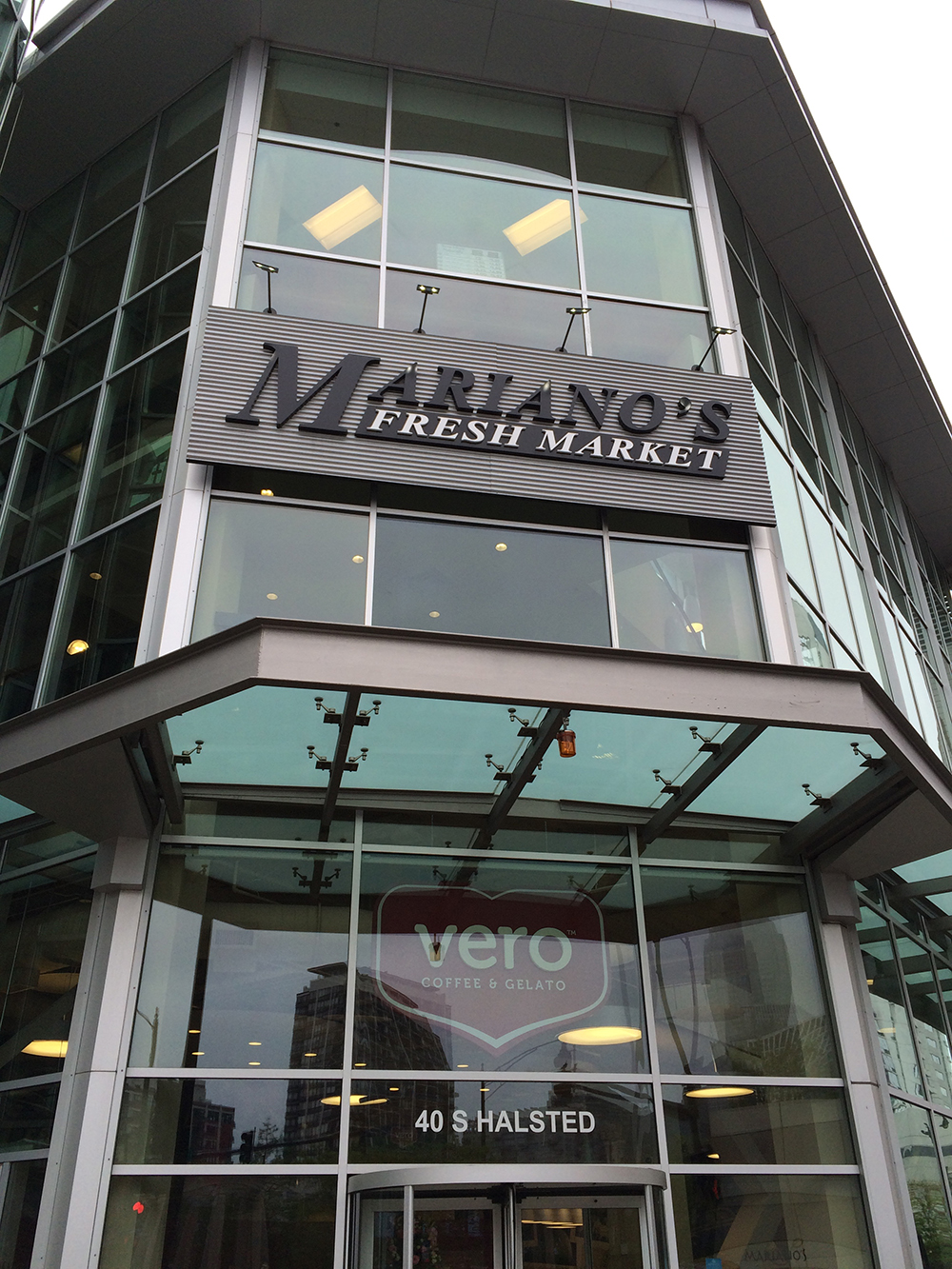 Mariano’s
40 S. Halsted Ave., Chicago
Located in Chicago’s West Loop is a Mariano’s operated by Roundy’s representing a new approach to full service urban grocery stores. It’s built on three levels with an attached parking garage. Entering on the street level, shoppers find the Vero coffee bar. An escalator then takes you up to the second floor with a wide range of fresh and ambient offerings including an oyster bar, extensive wine and spirits, popcorn/candy station and grilling station. Personal service is highly prevalent. On the grocery side of the store, extra-long 112 ft. grocery aisles, followed by 24 feet of HBC shelving contain myriad upscale and everyday budget items to satisfy area stock-up shoppers. An escalator allowing shopping carts takes patrons to the third level seating area. 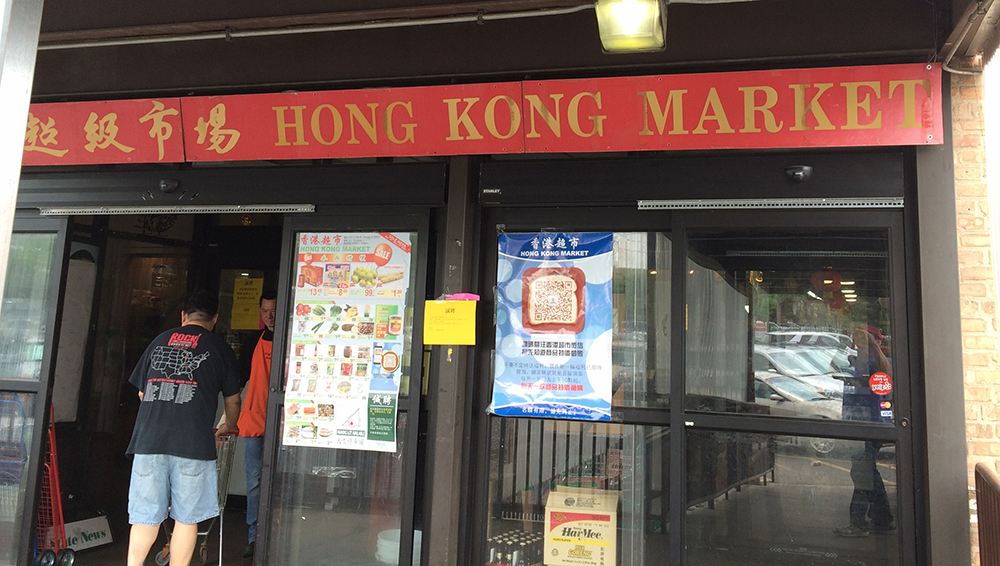 Hong Kong Market
2625 S. Wallace St, Chicago
(Between 24th PL & Archer Ave.)
Less than two miles from McCormick Place sits Hong Kong Market, a Chinatown favorite. For the past half dozen years this former wholesale-only operation has been open to the public as a retail store and has been featured on Chicago television as one of “Chicago’s Best.” While not fancy, it’s known as “hot pot heaven” and is recognized as having the best selection of Asian frozen food and spices in town. The fresh meat department is extensive with preparation right off the sales floor. 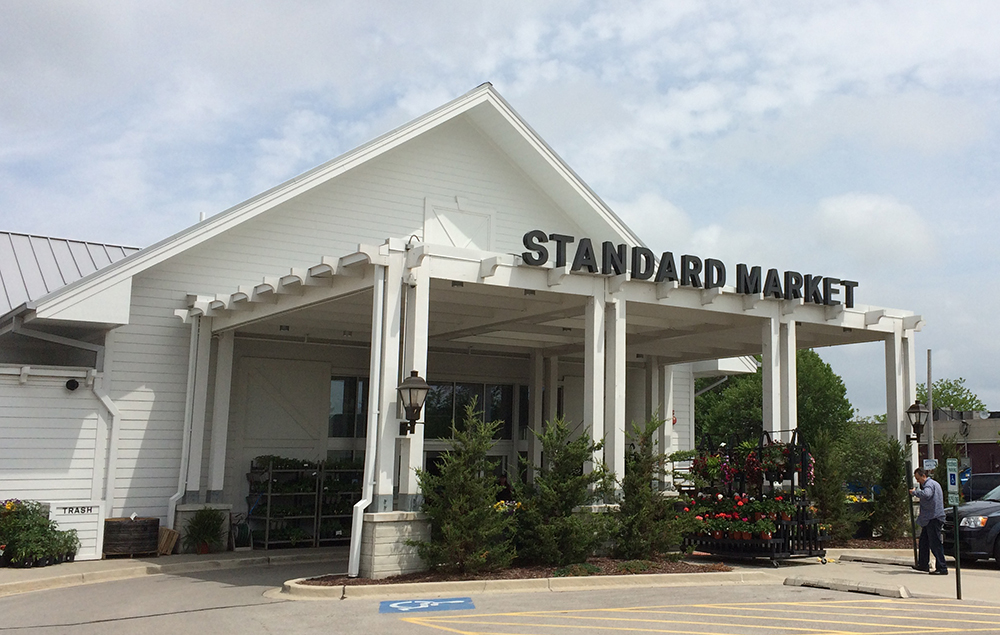 Standard Market is a fresh, upscale operation located in Westmont, a 30 minute drive from McCormick Place and well worth the trip. Whole Foods and Fresh Thyme stores are just down the street. This Chicago area gem features on-site preparation in all fresh departments, from pastries and bread in the bakery to prepared foods in the deli and fresh made sausage and smoked bacon in the meat department. Meals options are prevalent in the What’s For Dinner Tonight refrigerated case with a nice assortment of dinners for two to take home, and the Let’s Make a Meal station offering bags with the ingredients and recipes to make a gourmet meal in your own home. The store was built to supply standalone Standard Grill restaurants (one is open) and there is a popular Standard Grill restaurant on-site as well.