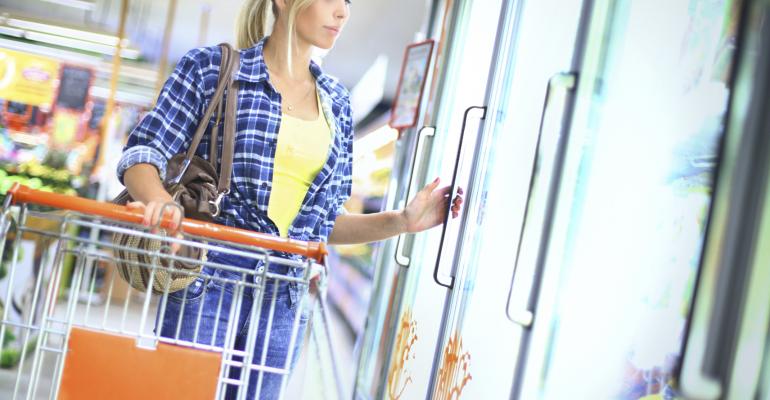 It’s the time of year when grocers focus on upgrading or repairing equipment to improve operations, aiming to make the most of allocated capital expenditure budgets.

One of their go-to options is a refrigeration system upgrade — a capital expenditure project that can be accomplished in a relatively short time, and without major construction. Plus, it sets up a store for more modernization down the road.

But as grocers plan to spend capex on refrigeration upgrades, they also should take time to consider savings, advised Leigha Joyal, an energy analyst for Hillphoenix. “It’s important to maximize the dollars you’re spending now by leveraging rebates and incentives that can offset the cost of a refrigeration upgrade by as much as 40%. It’s also important to understand how much you’re likely to save on energy and water bills in the future.

Joyal is part of a team of engineers and technicians who work with supermarkets planning refrigeration upgrade projects. The team scopes out each project, which can vary in length from a few weeks to a few months, depending on the size of the store and the state of existing equipment.

The most cost-effective projects, ones most likely to meet return-on-investment (ROI) and other internal standards, involve changing out old single-condensing refrigeration units, Joyal said. But there’s plenty of savings to be had from any refrigeration modernization. She offered two recent real-world examples that highlight the potential:

Length of project: completed in phases over 9 months

Length of project: about 4 months

As grocers look for ways to spend their remaining 2016 capex dollars on new refrigeration systems, it’s “essential for them to work with a supplier who can guide them toward well-planned upgrades and help them capture all potential savings and benefits,” Joyal said. “And they need a supplier who can help them accomplish all of this before their budget cycle ends.”