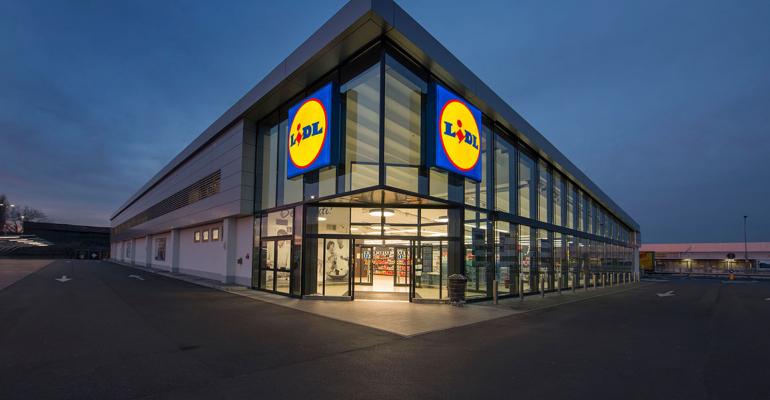 As part of an effort to acquire sites for its U.S. store expansion, Lidl has launched a new website detailing its preferred site criteria, and guidelines for potential suppliers.

The site confirms that the retailer is seeking to build stand-alone stores of 36,000 square feet in dense population markets in eight East Coast states between New Jersey and Georgia. 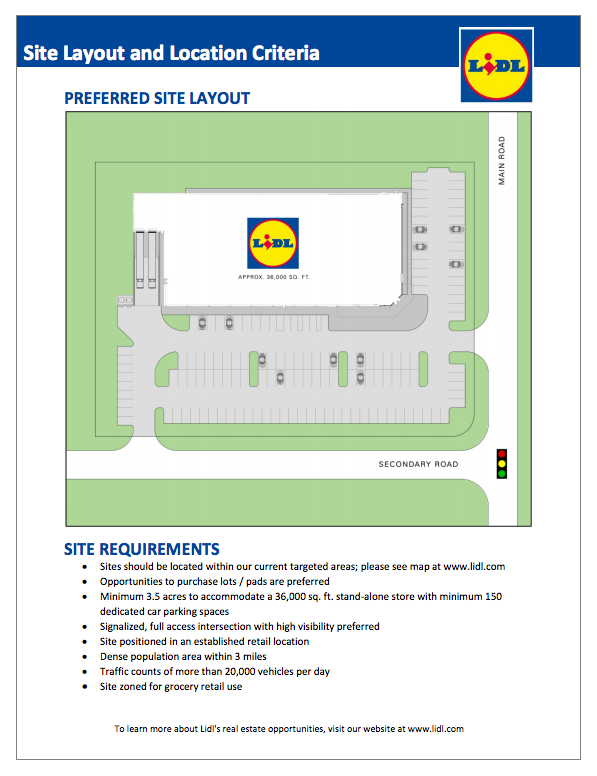 As reported previously in SN, Lidl US, a division of German retailer Schwarz Group, is seeking to open sites in the U.S. no later than 2018. The company has not confirmed a number of planned sites although sources have speculated the company could be seeking as many as 100 in its initial rollout.

The site, lidl.com, also includes information for potential suppliers and job seekers. Lidl US has established headquarters in Arlington, Va., and is establishing regional distribution hubs in Fredricksburg, Va., and Mebane, N.C. 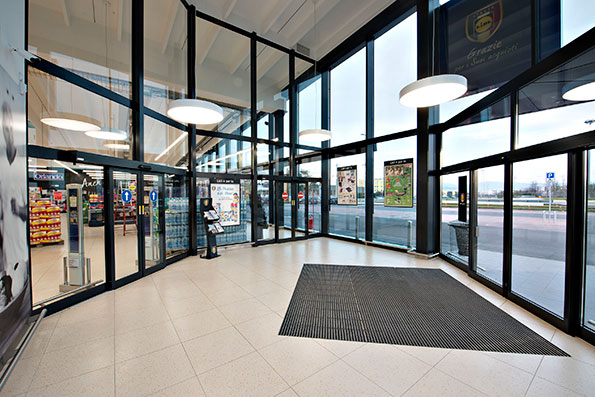 Hereâ€™s what a new Lidl store in Arcole, Italy, looks like. 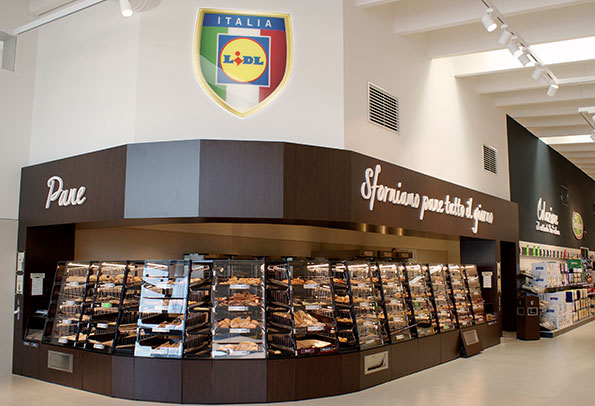 • Site zoned for grocery retail use.

Lidl said it preferred to purchase pads and sites.

The 36,000-square-foot footprint would make Lidl stores 80% larger than those operated by Aldi, its German-owned rival to whom its most often compared. Like Aldi, Lidl is expected to operate efficient stores offering private-label goods at low everyday prices.

Job listings on the site include available corporate and retail positions, details about training and development, as well as culture and values. The company said it would be presenting at a job fair at the University of Virginia later this month.